Saw this term used by other missionaries here in Chiang Rai to describe their time away from their various work assignments and I thought it was very appropriate. I will be taking a furlough of two months from Promise Home beginning Friday, January 31, 2014. I have some family business matters to attend to and then of course I have that little tax obligation to deal with before April 15th. I had originally thought I could do most of the work via the internet, however with my retiring from work and receiving retirement funds, I think it is best if I can oversee all the details personally and then be able to talk with my tax preparer one on one if necessary. I am looking forward to arriving in Colorado on February 1, 2014 just in time to watch my beloved Broncos in the Super Bowl the next day. Go Denver Broncos!

I will start the blog up once I have returned from furlough. I look forward to seeing many of you while I am home. To those I won't get to see, thank you for your support and following along. I hope to share more new adventures when I return.

Every December Chiang Rai hosts a flower festival- they have a large area over by the airport and a smaller one at a park in town. There are beds and beds of flowers along with displays made of flowers.

It has been said that a picture is worth a thousand words so I will let them do the talking. Enjoy! 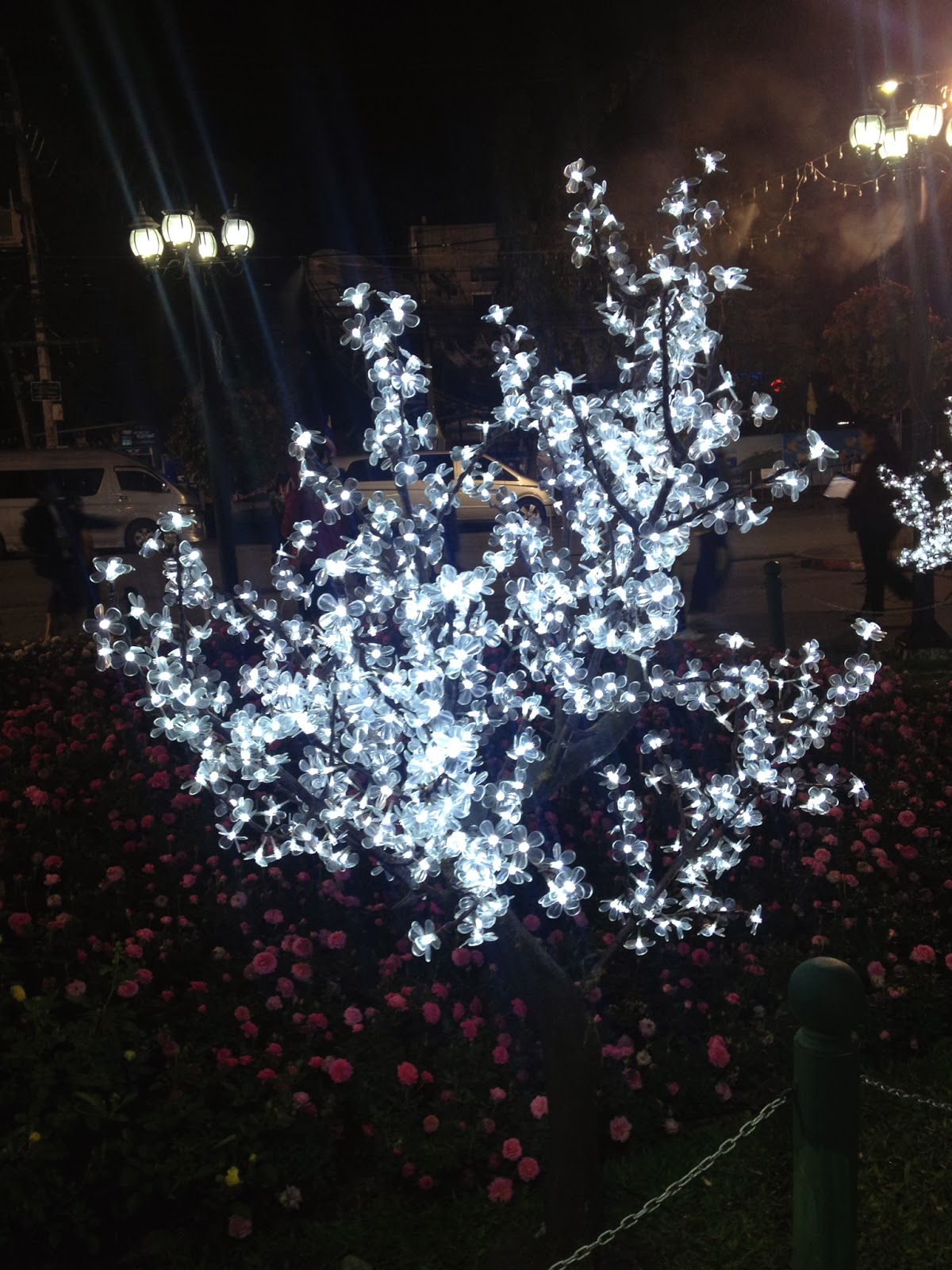 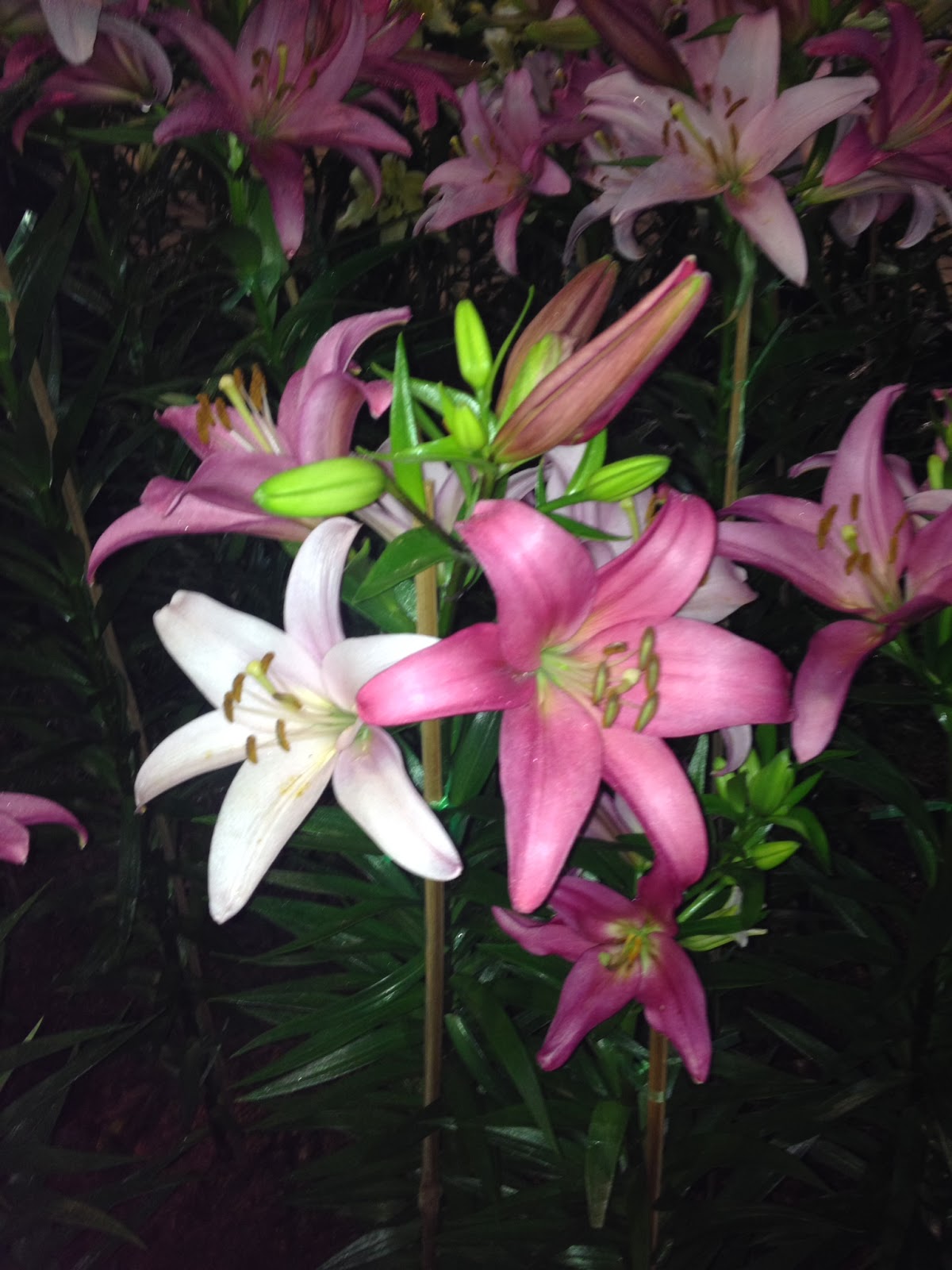 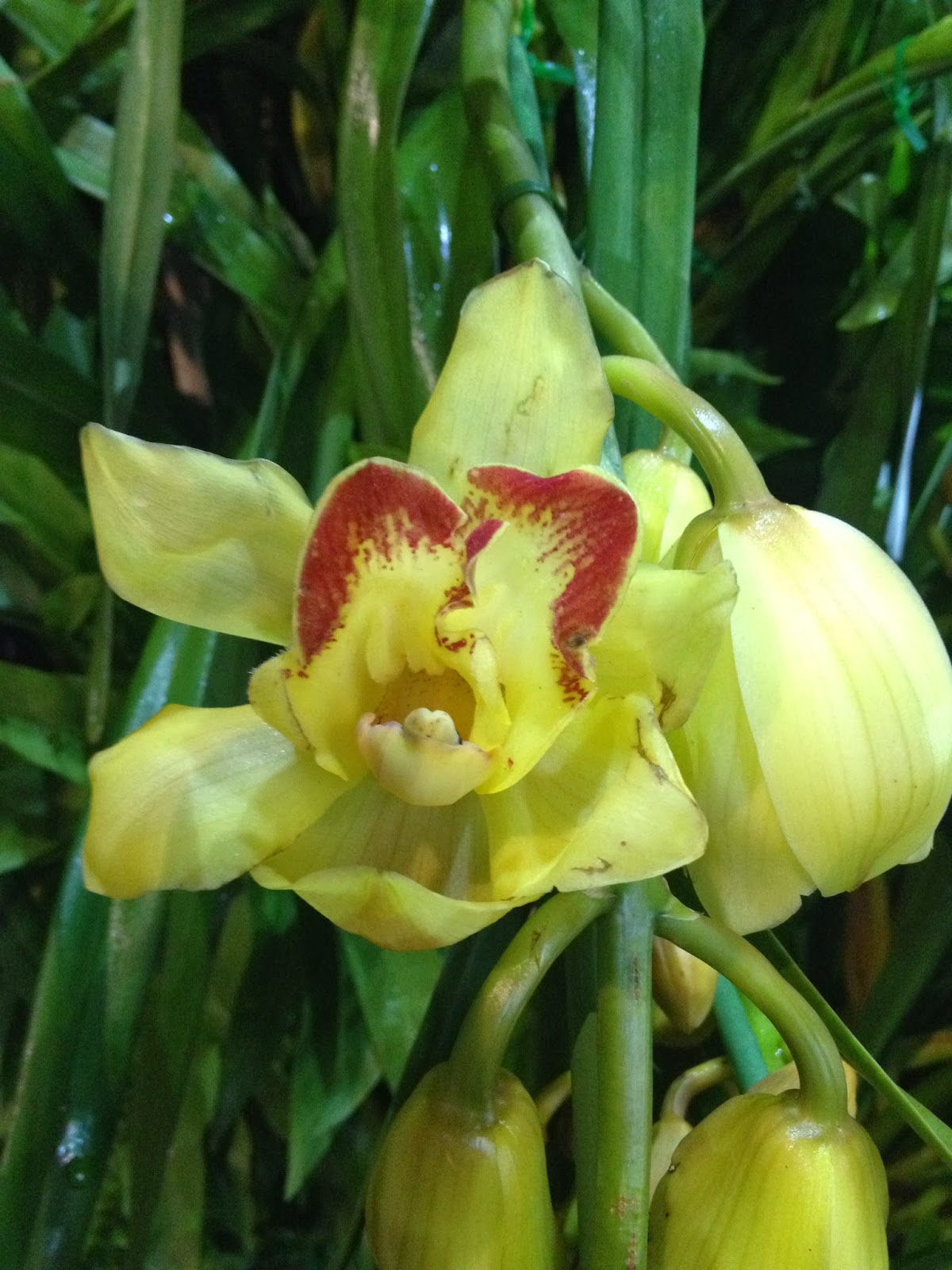 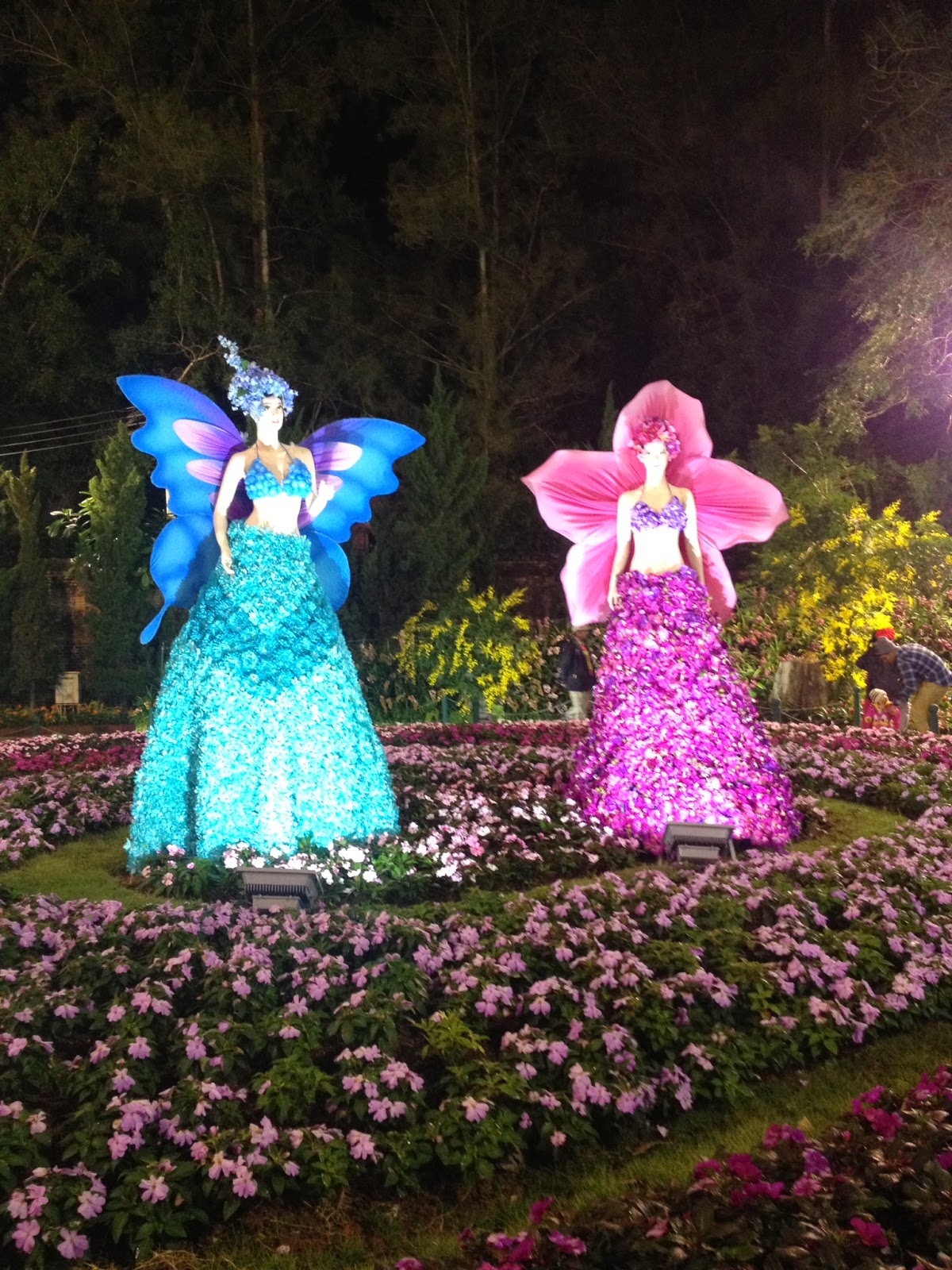 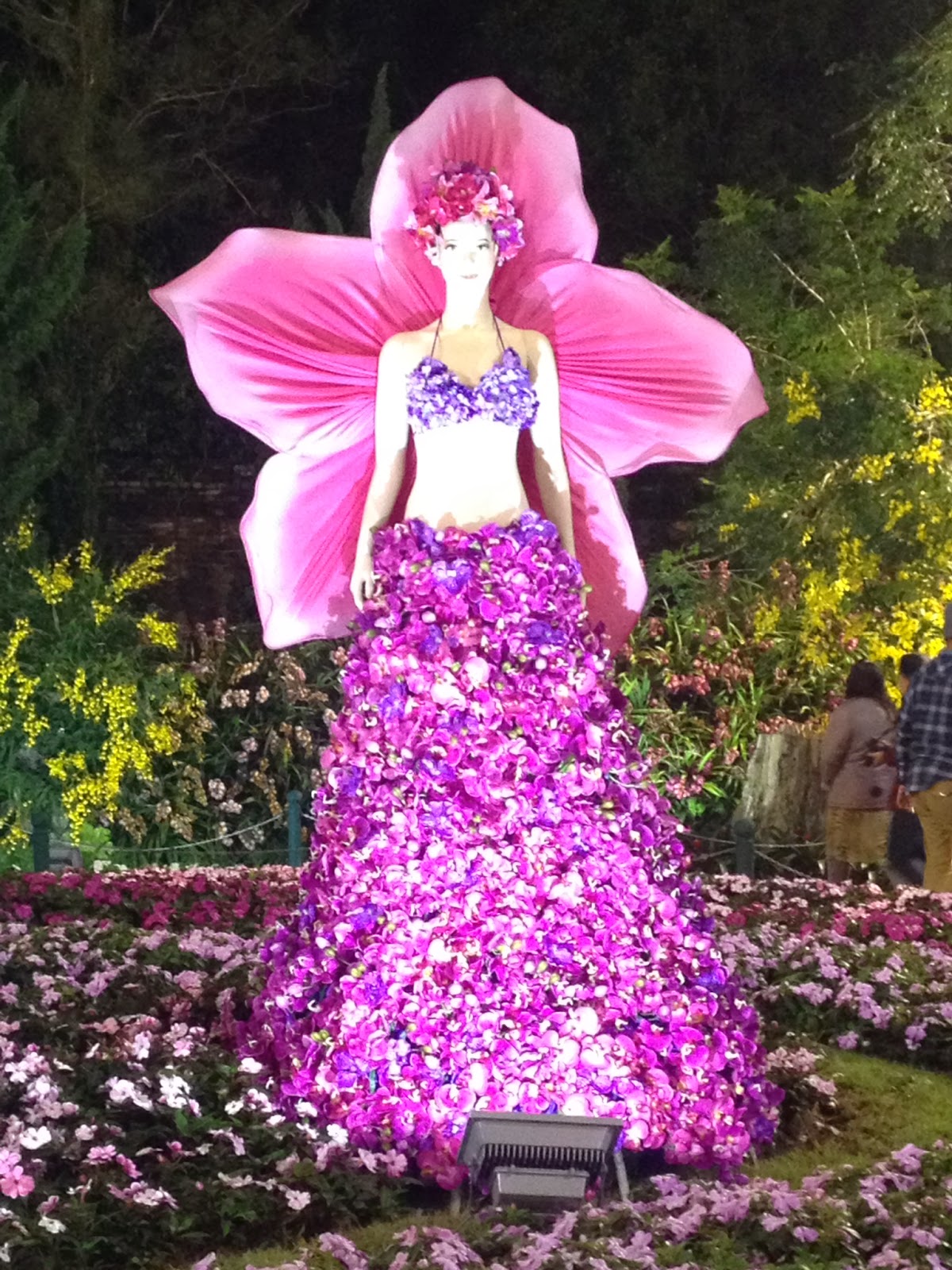 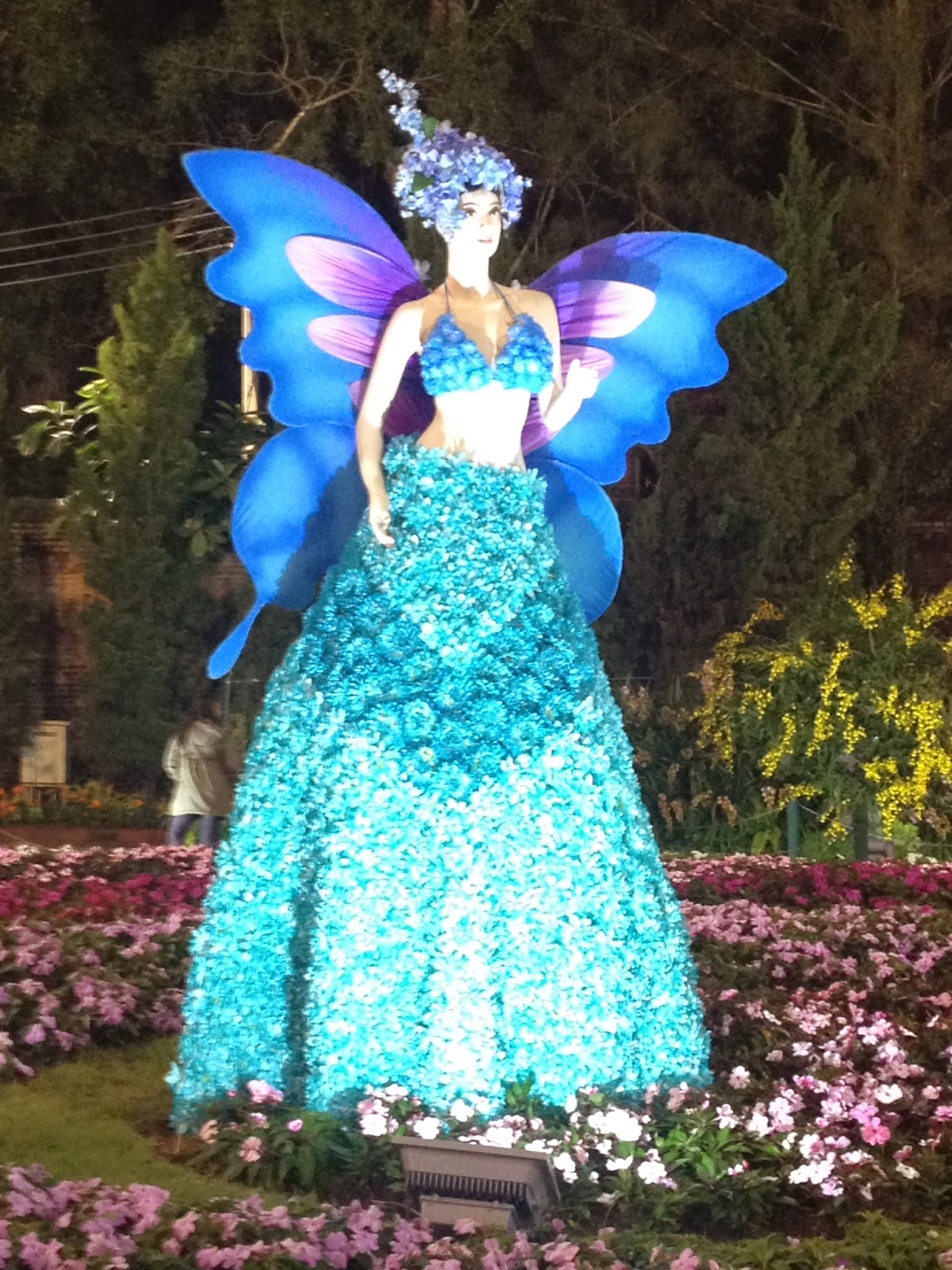 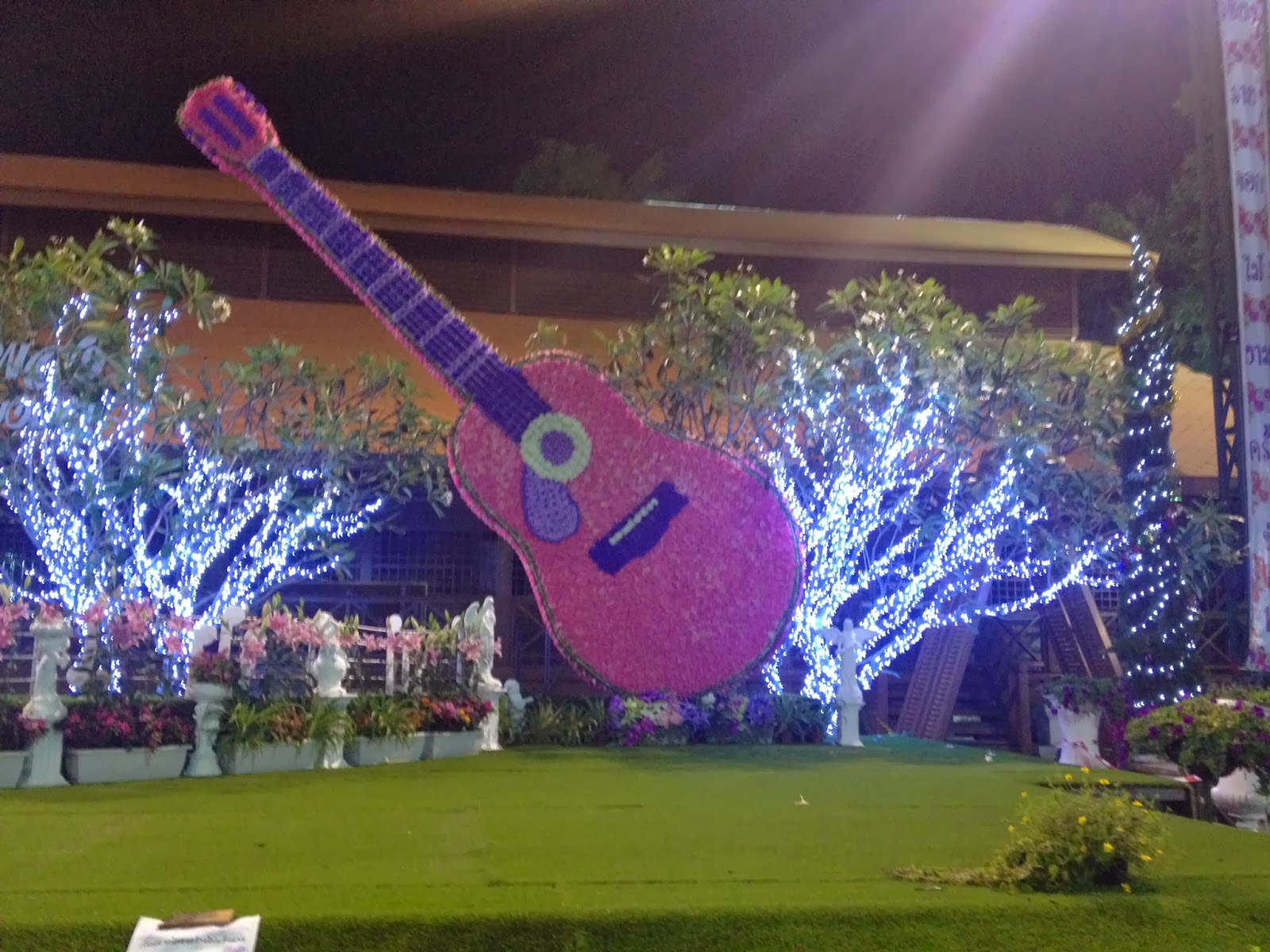 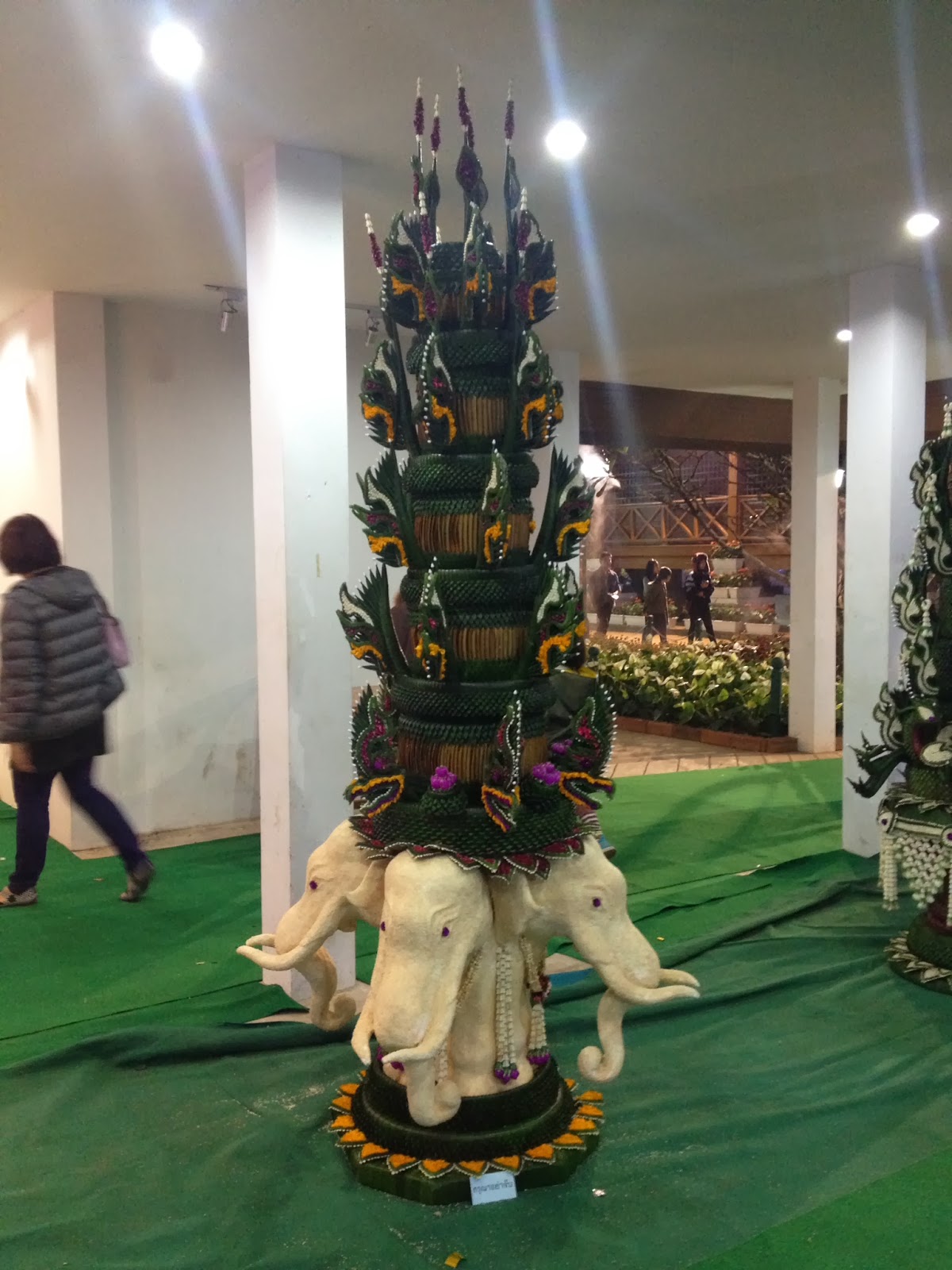 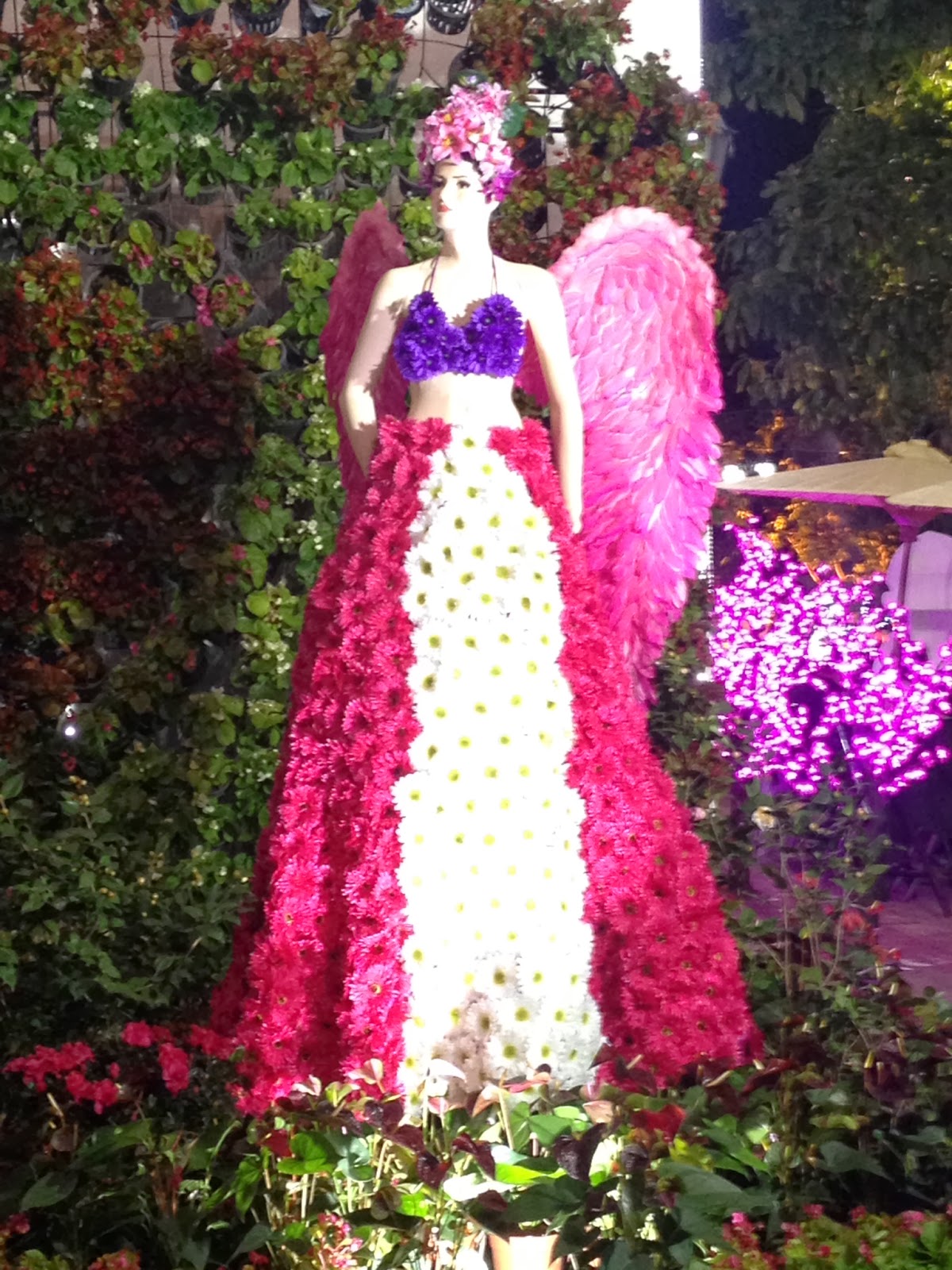 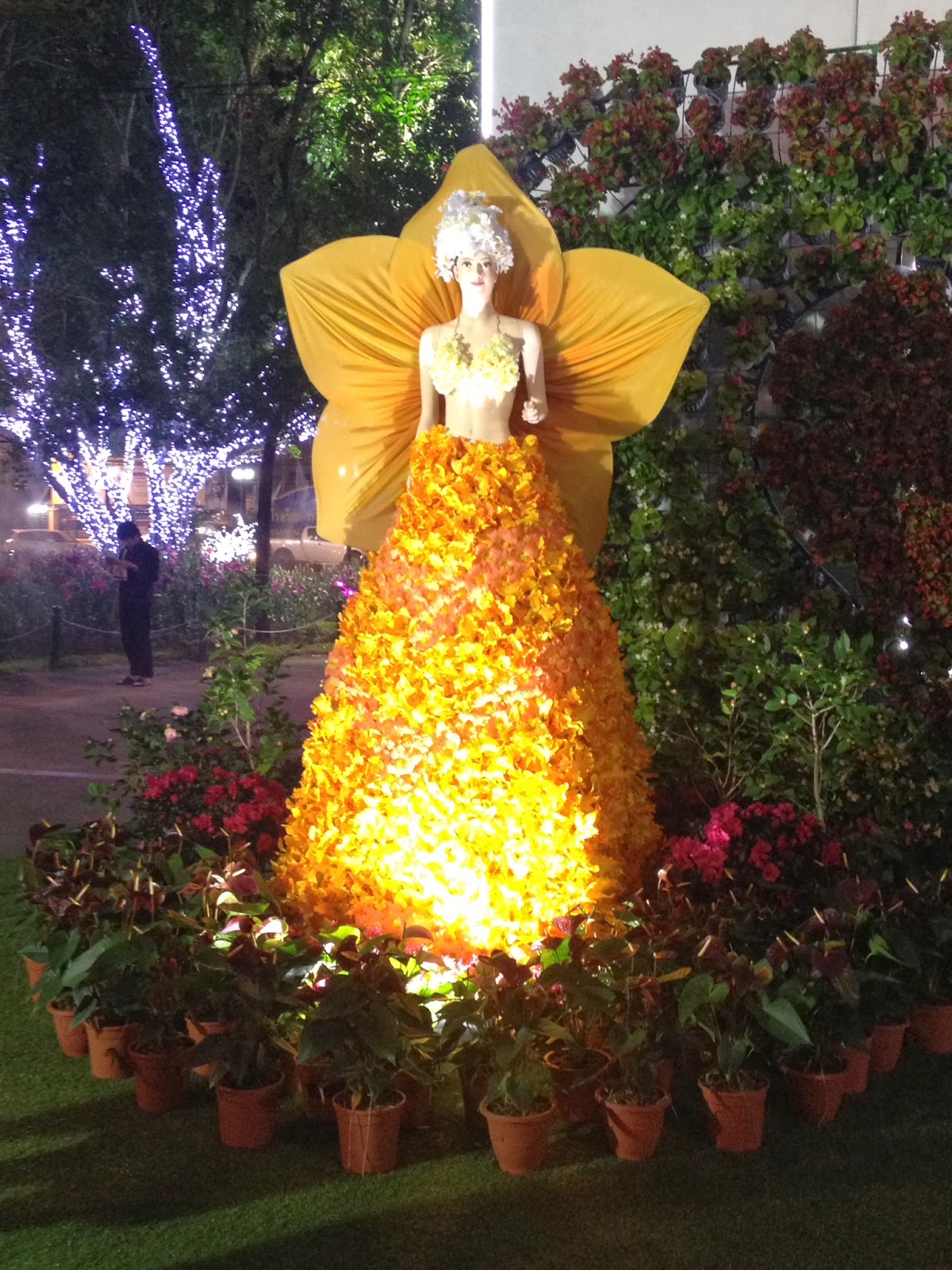 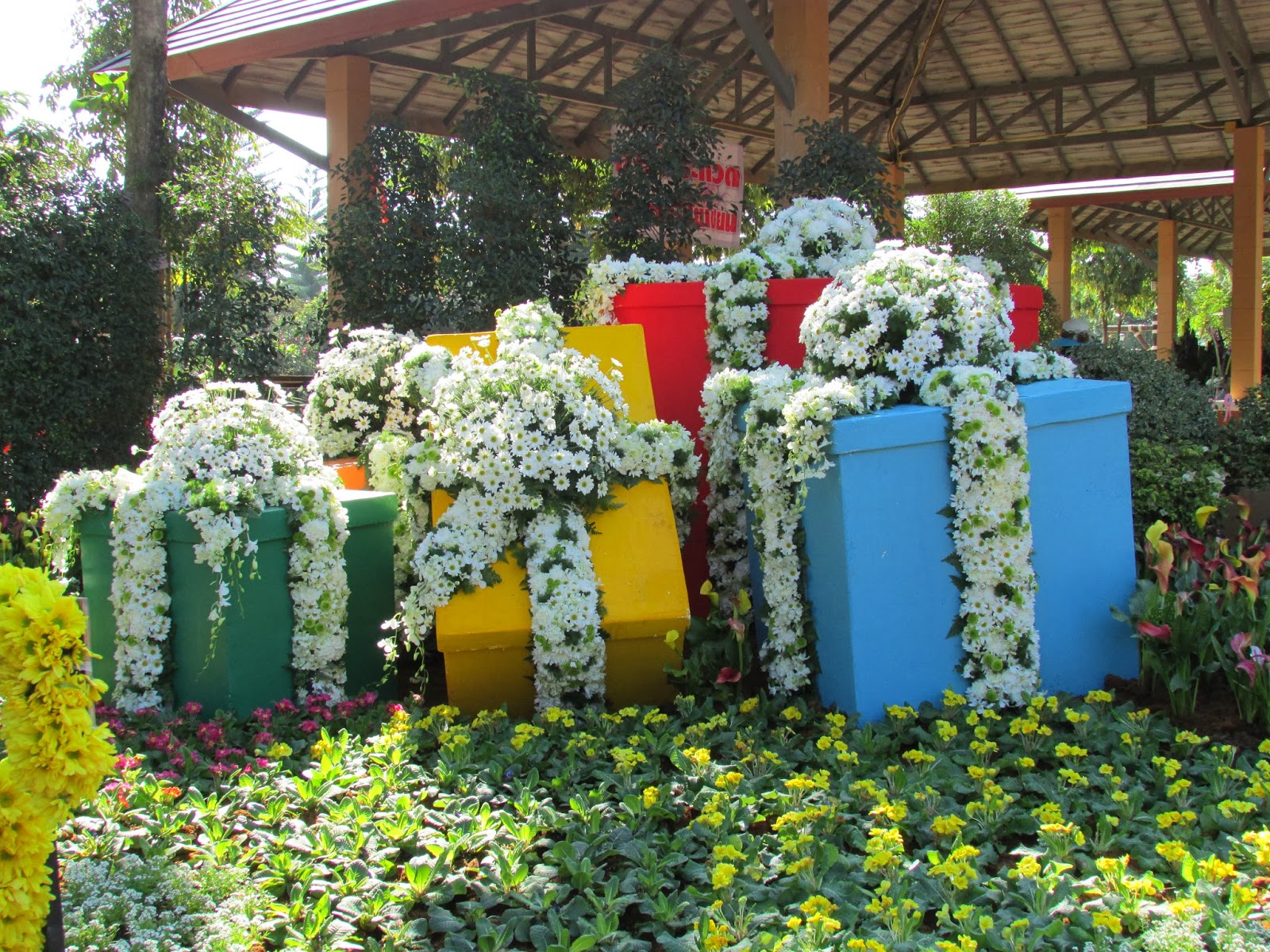 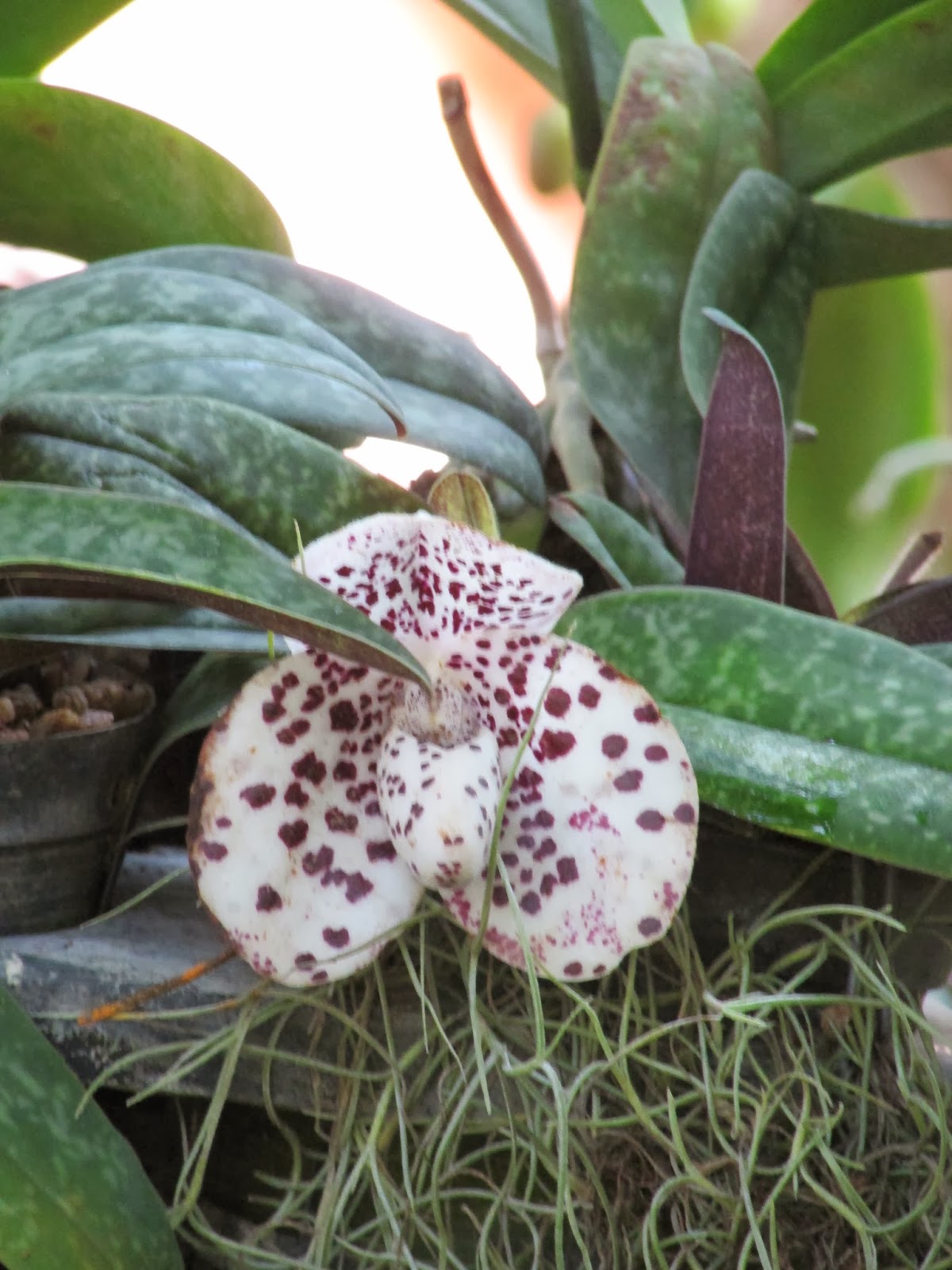 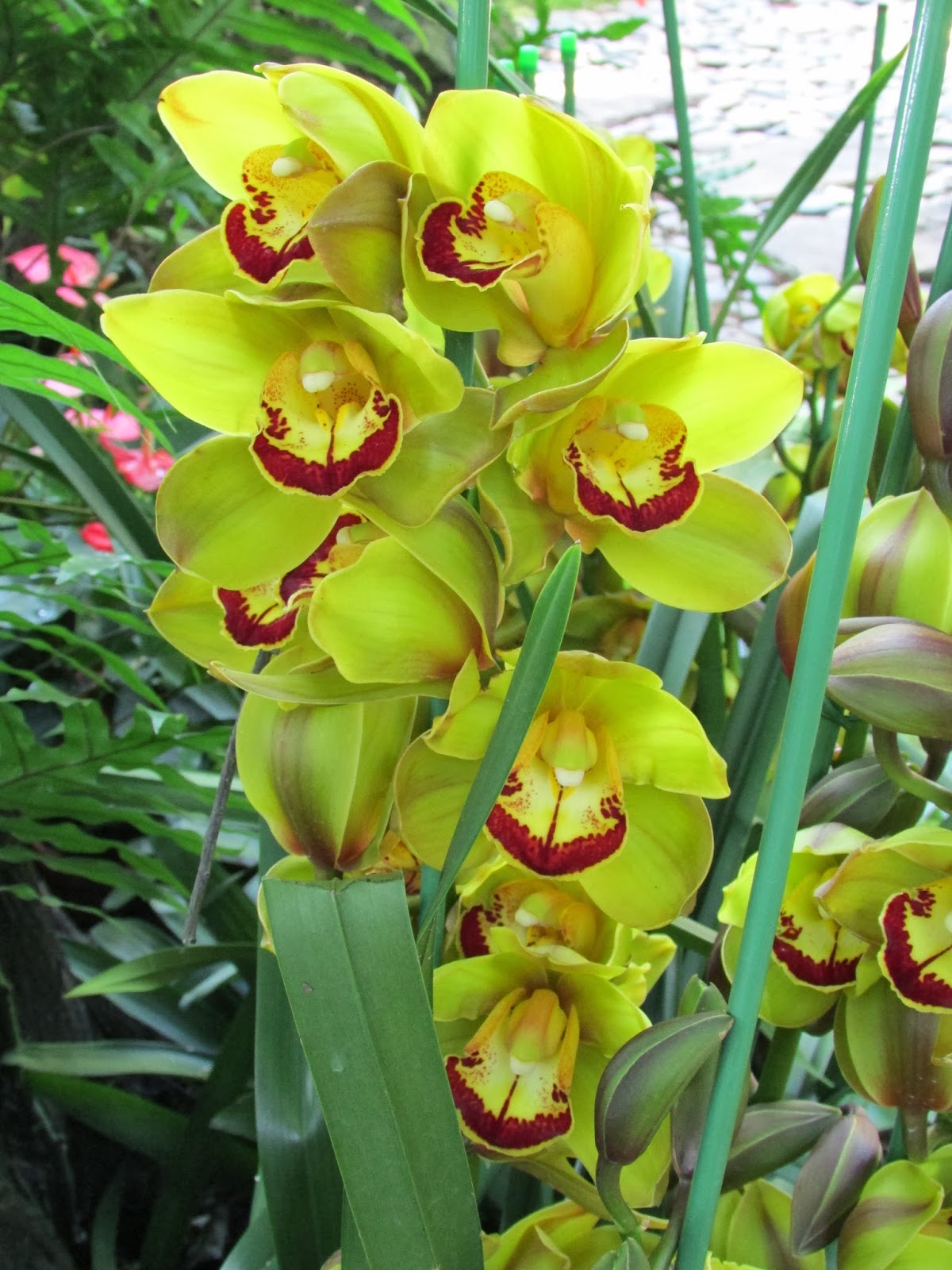 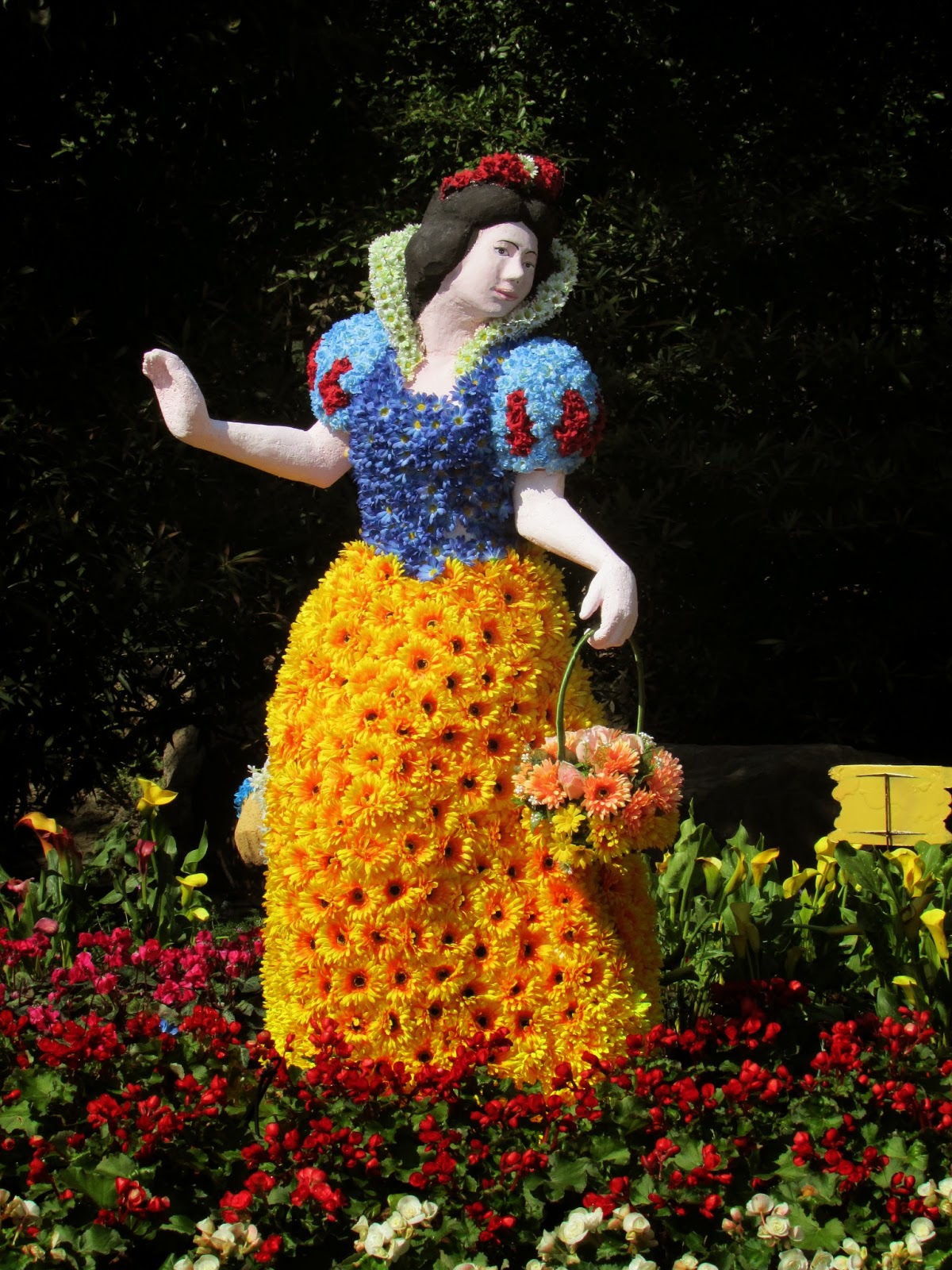 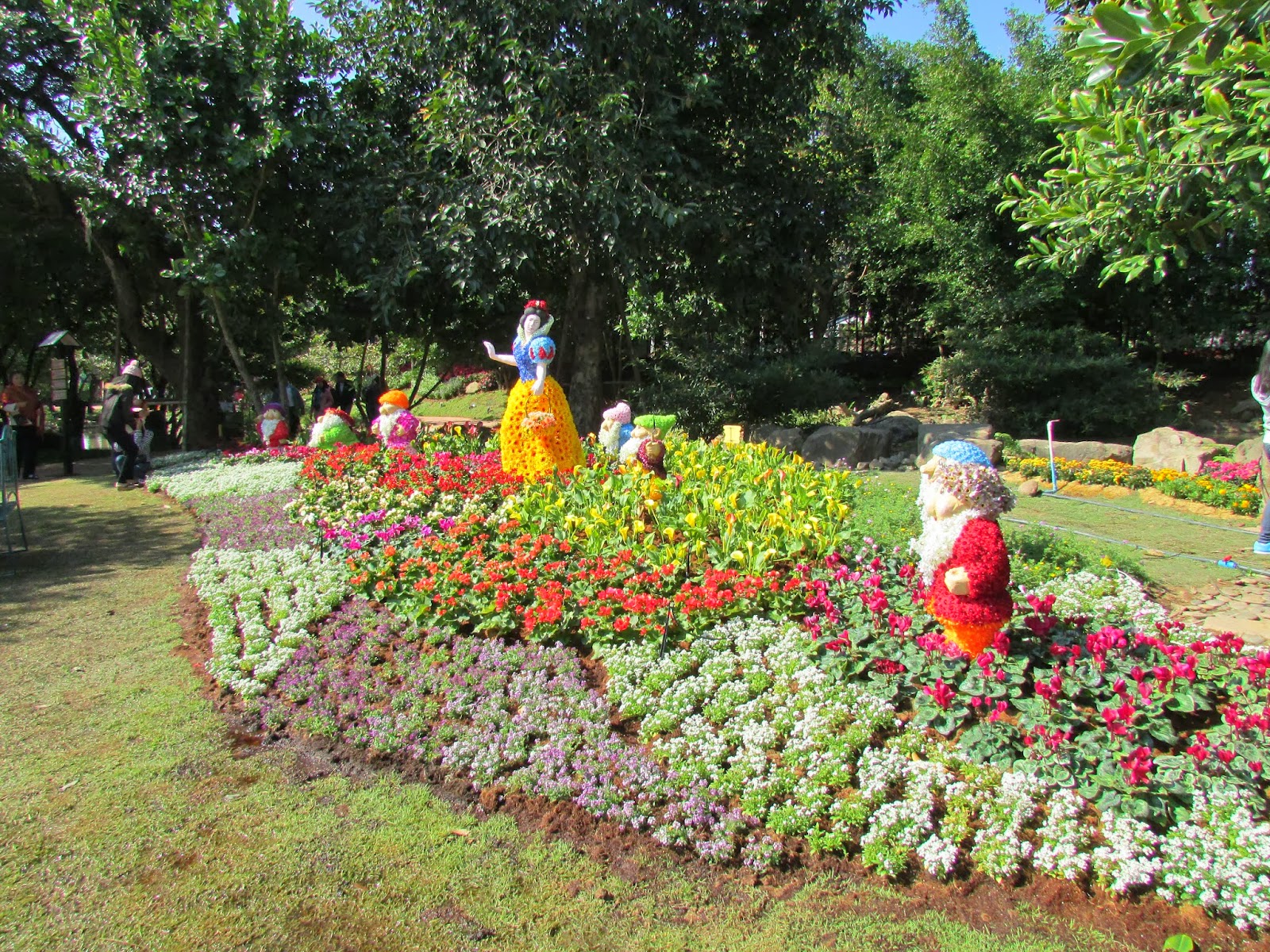 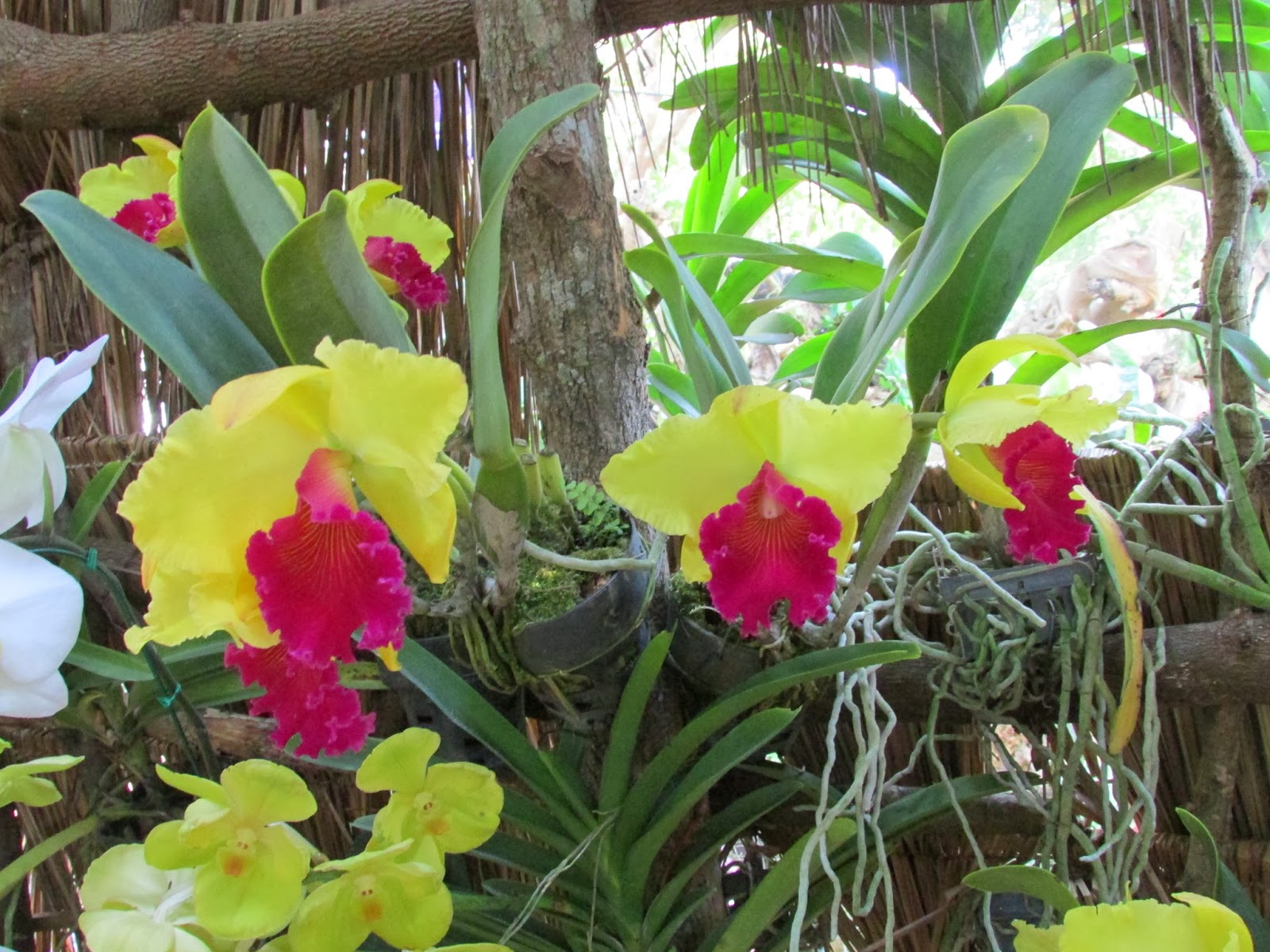 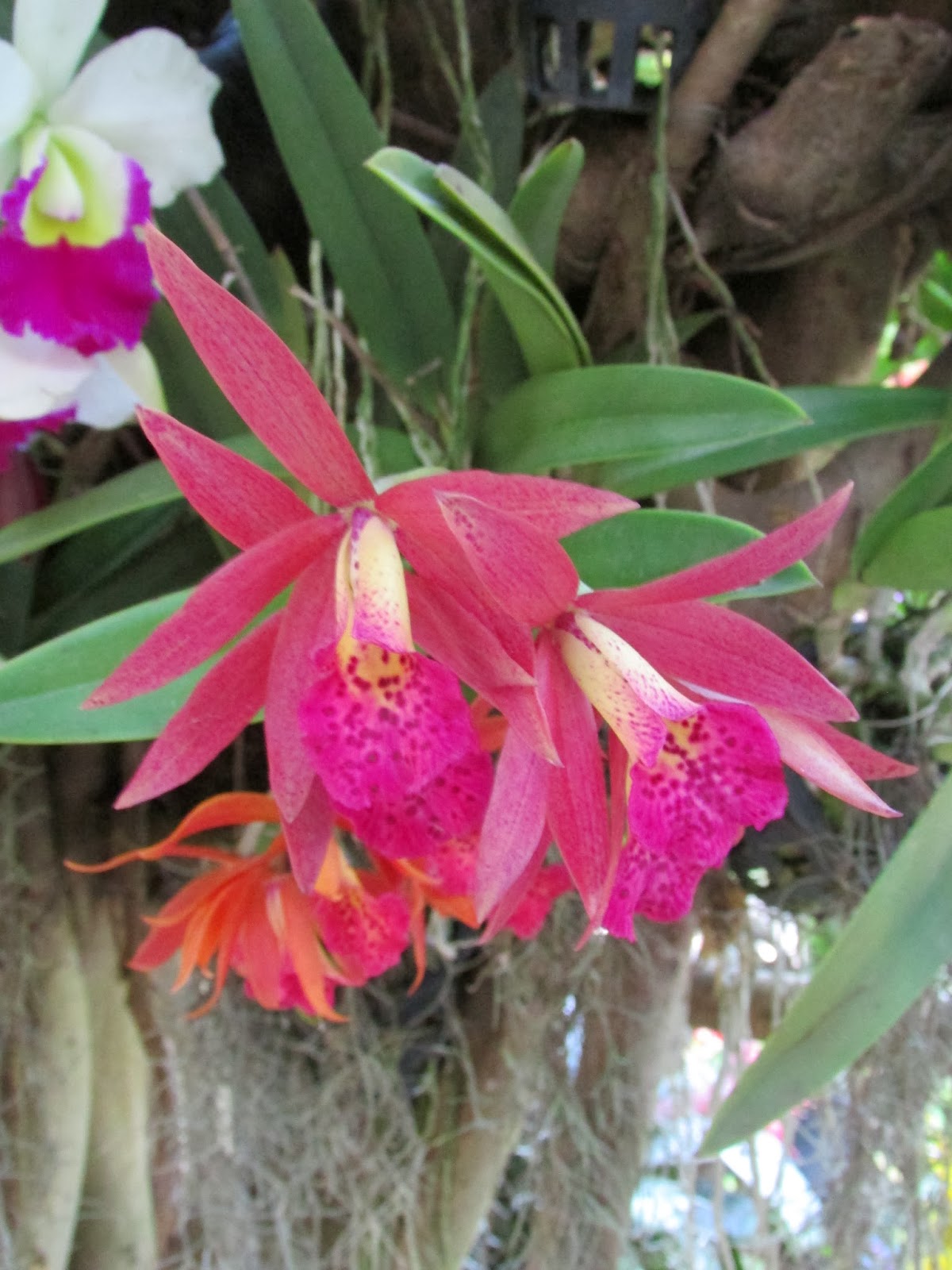 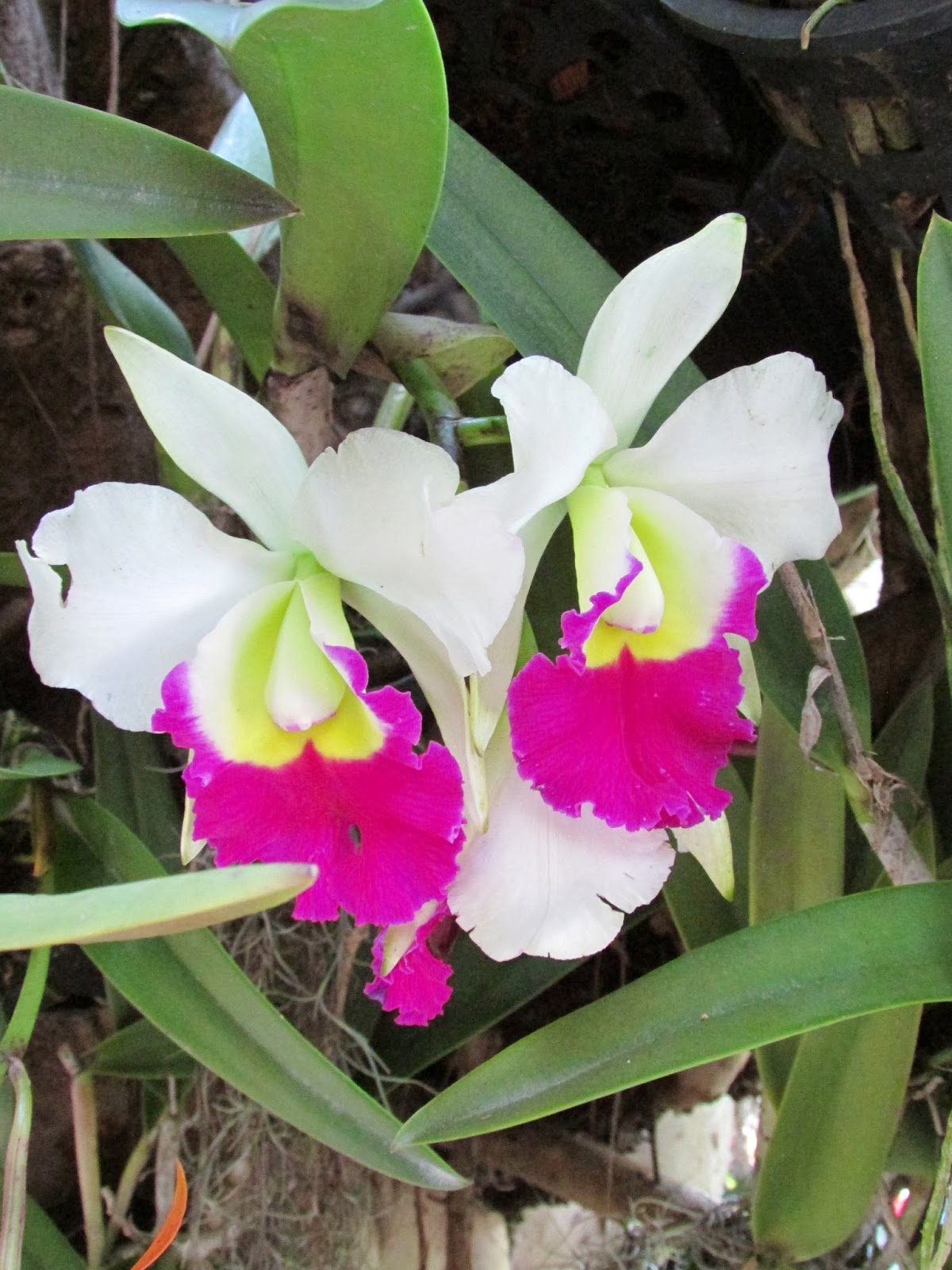 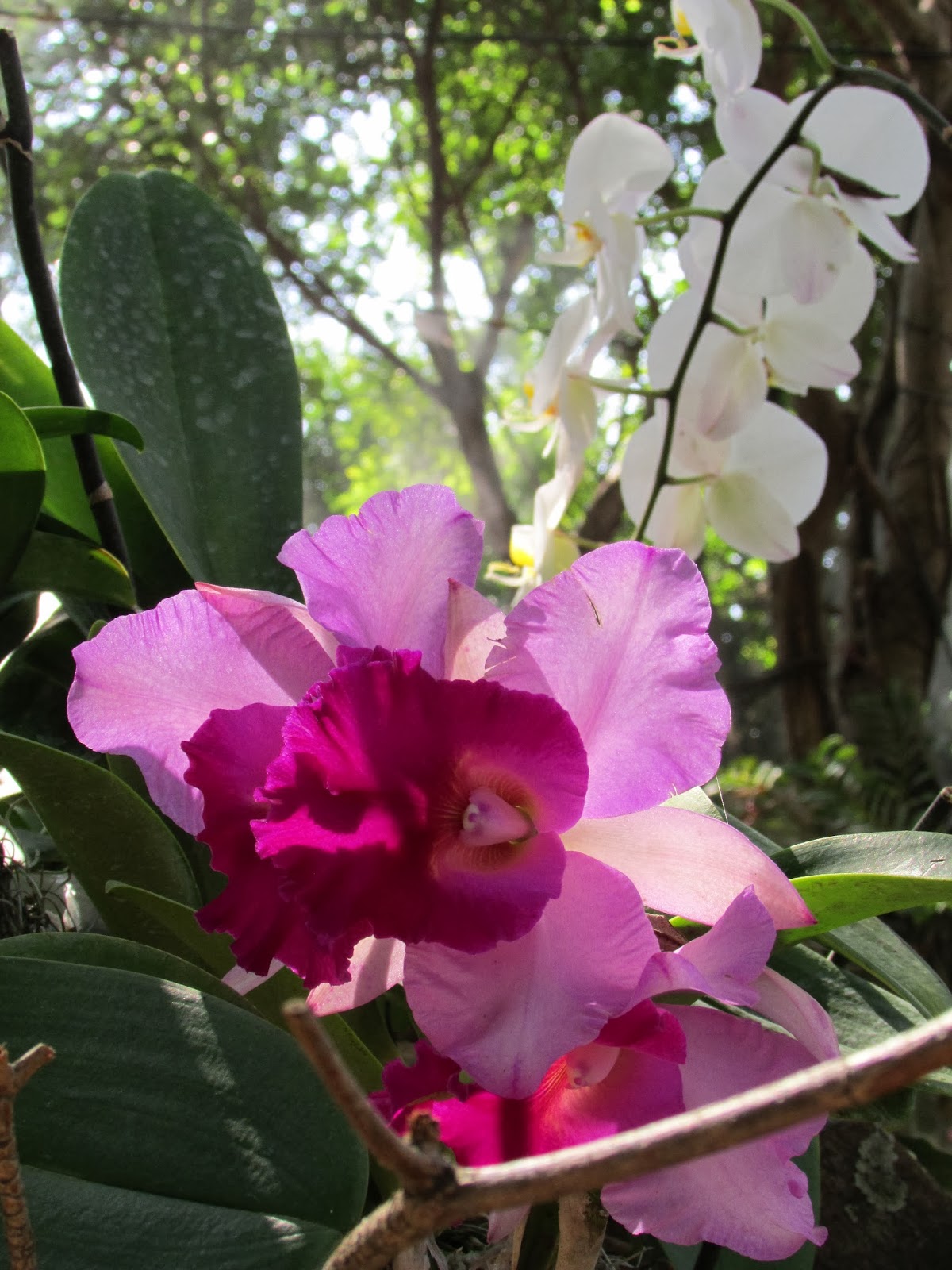 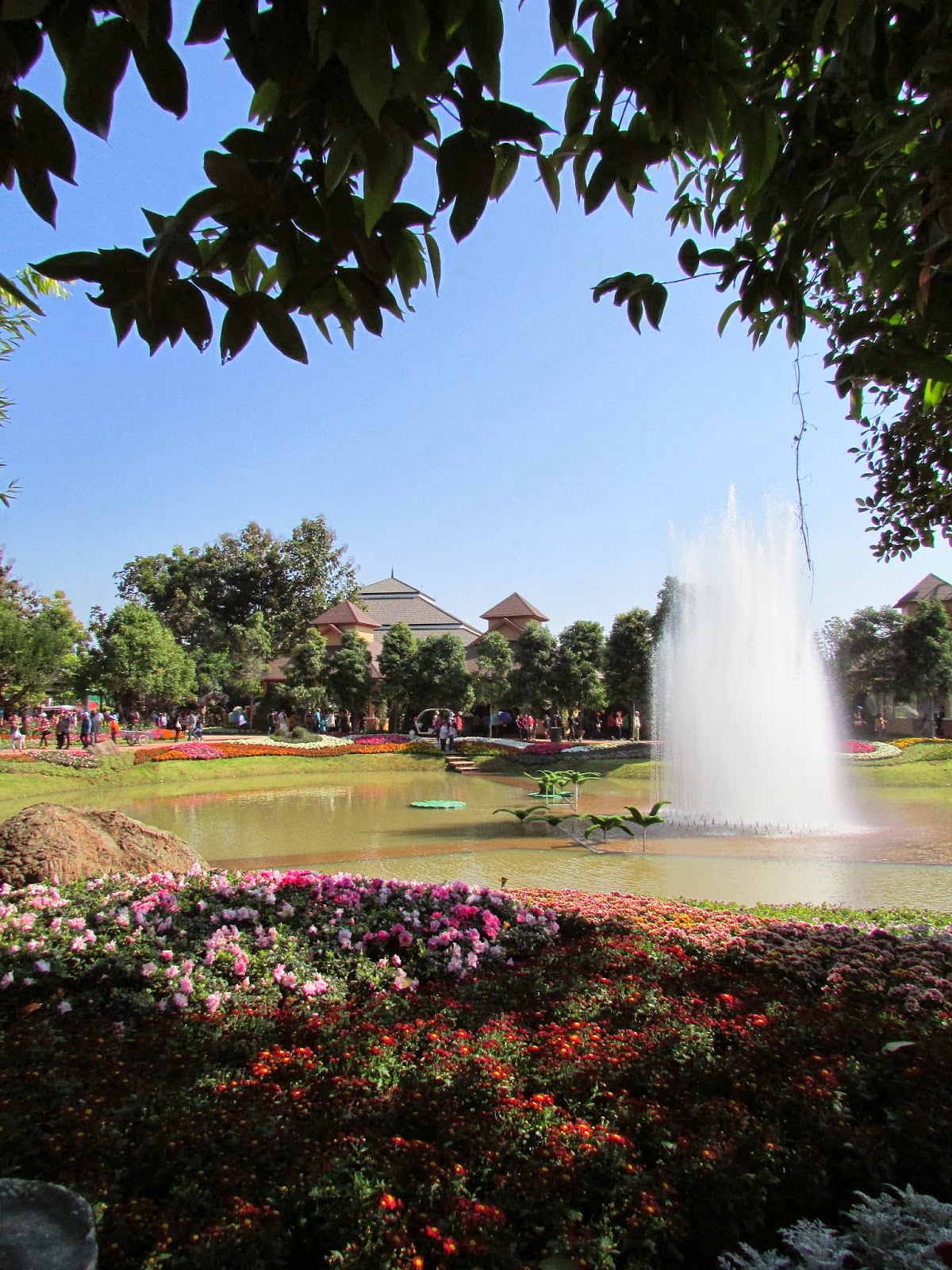 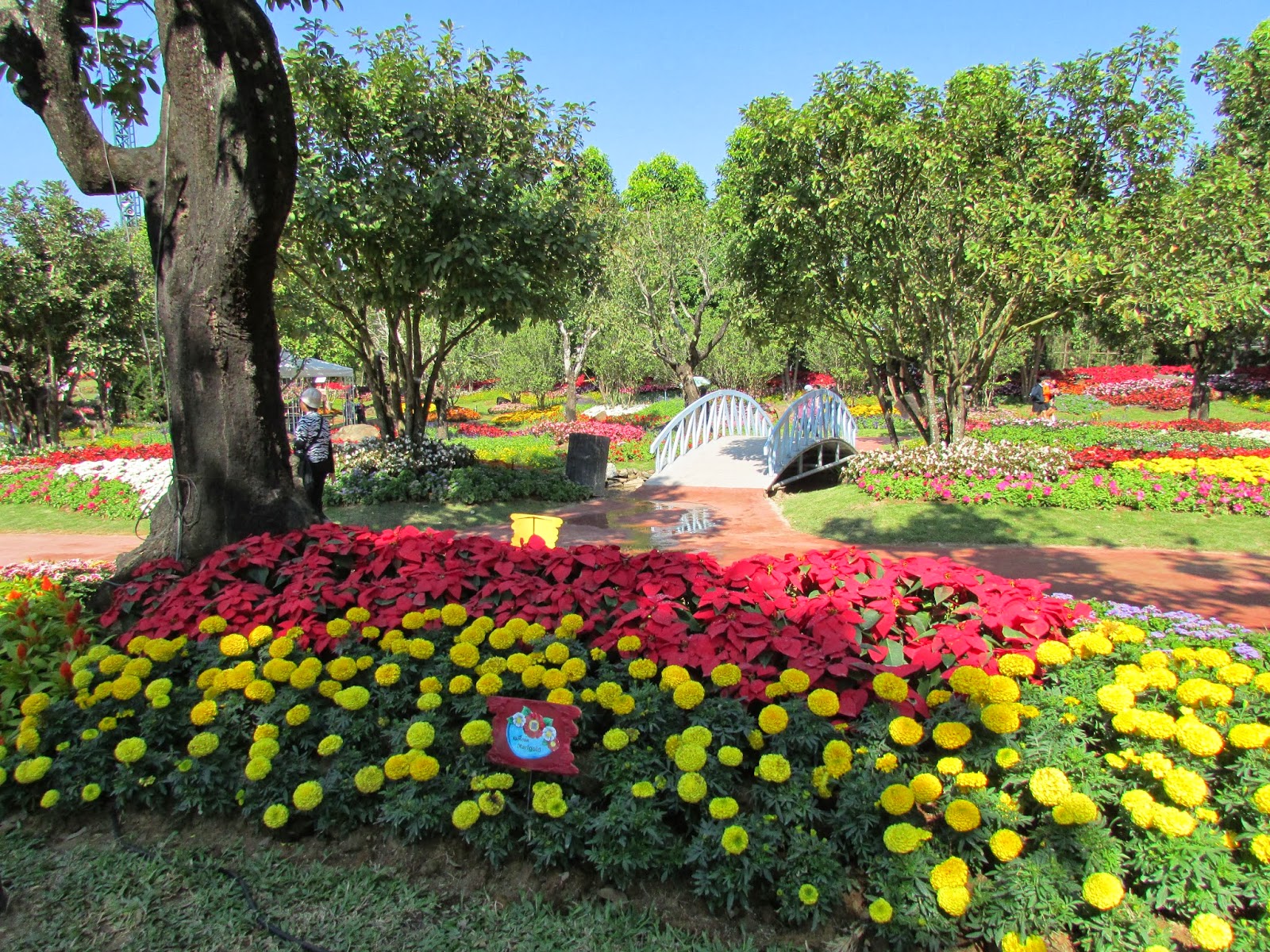 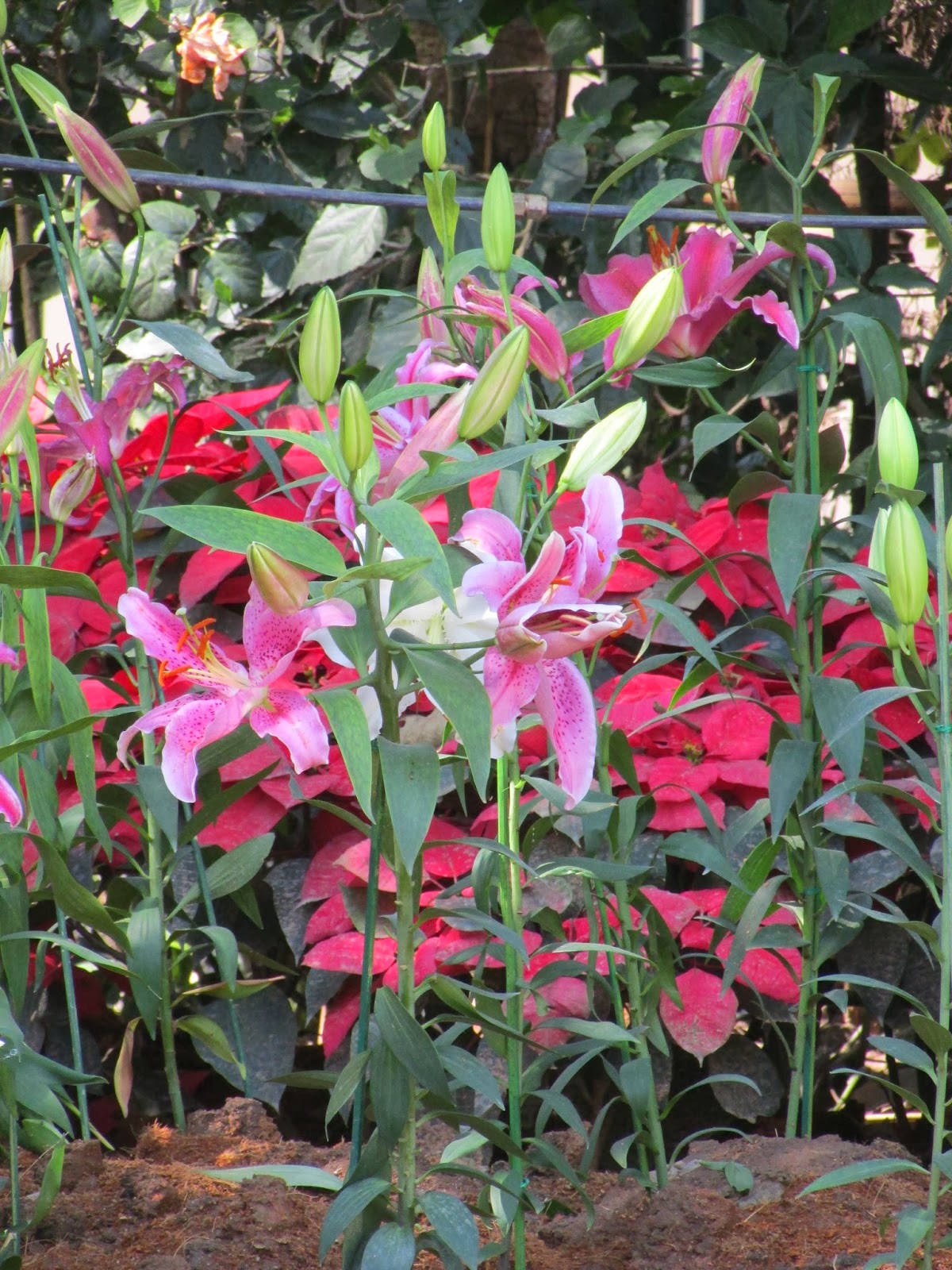 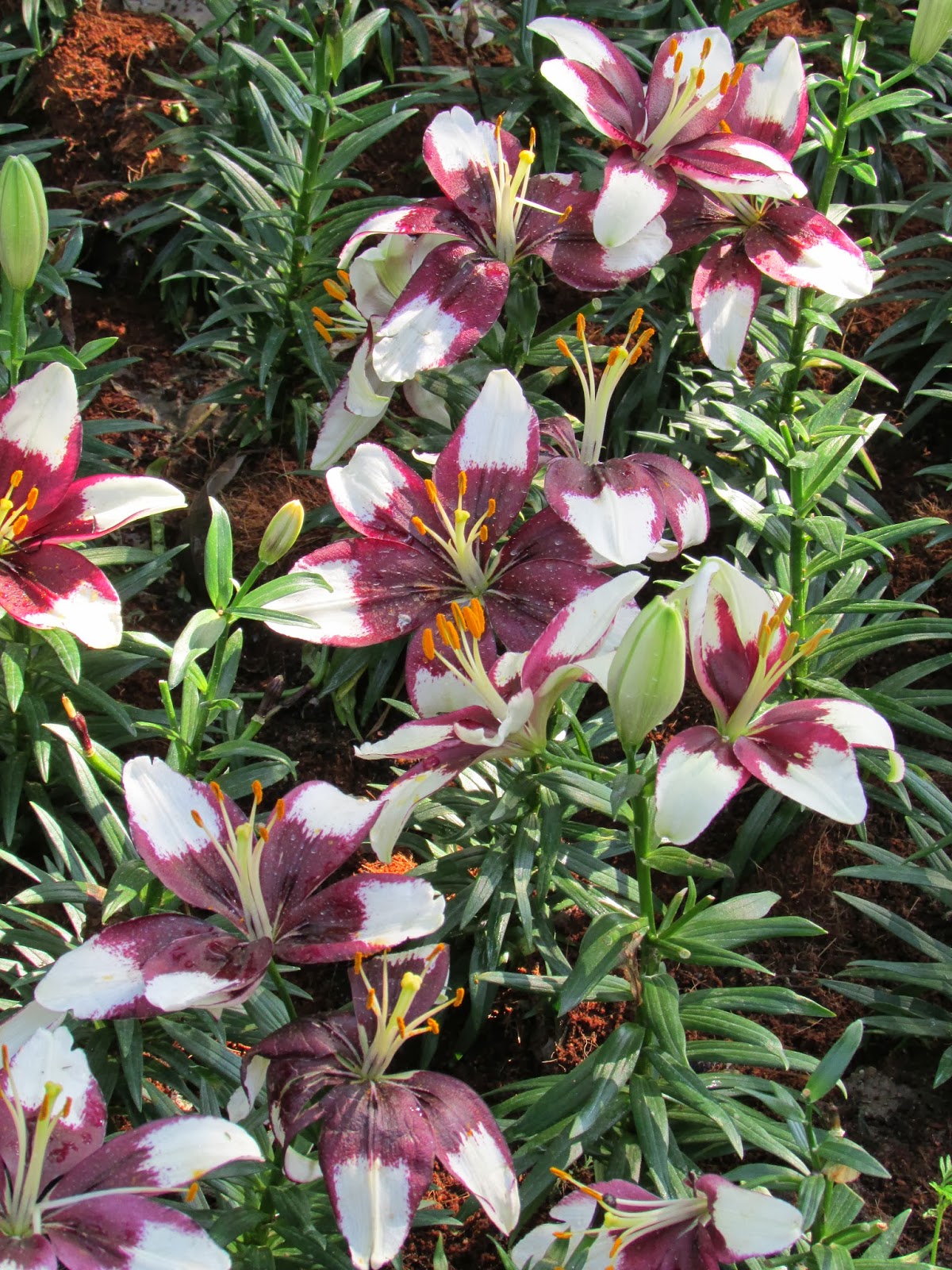 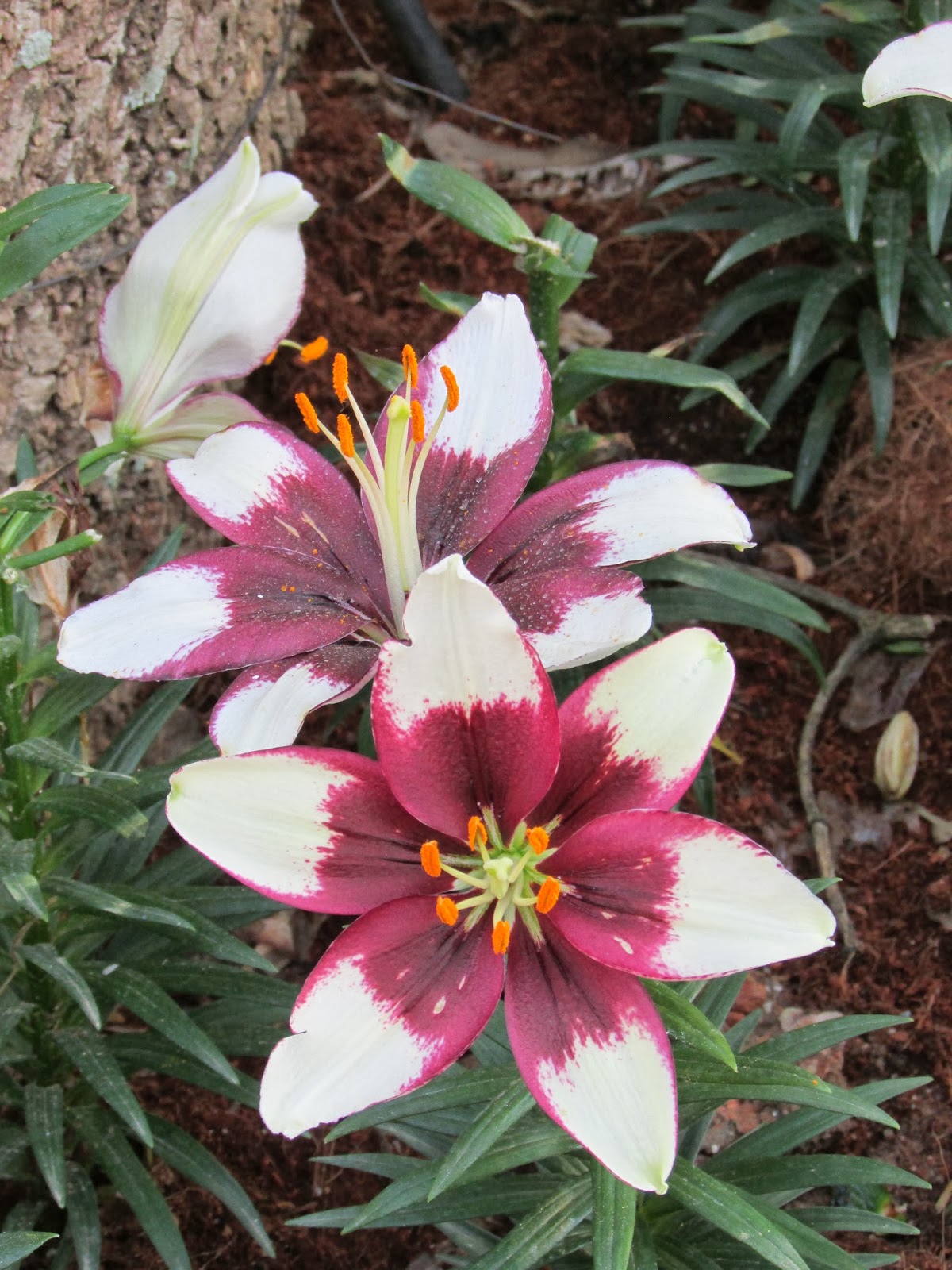 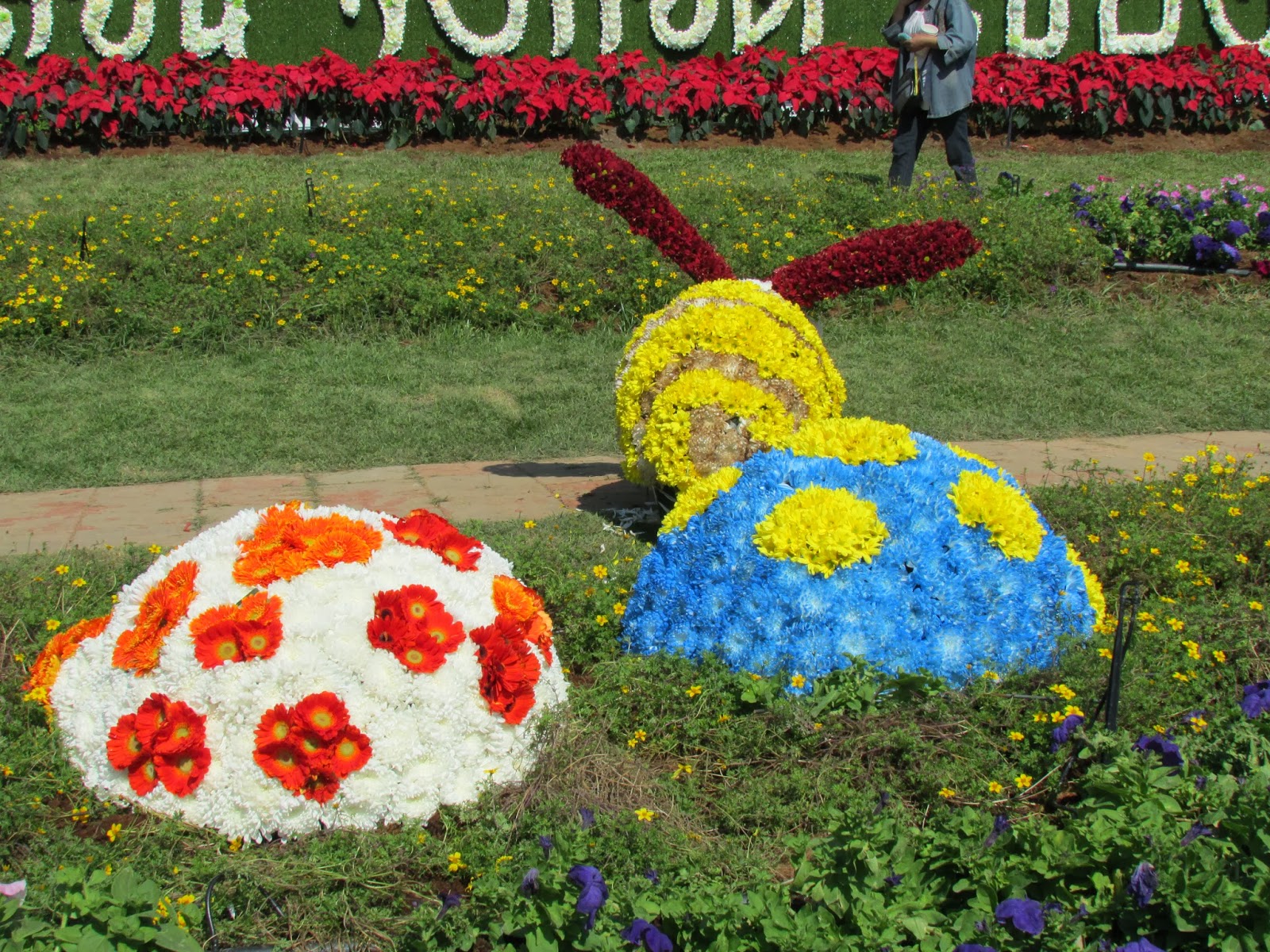 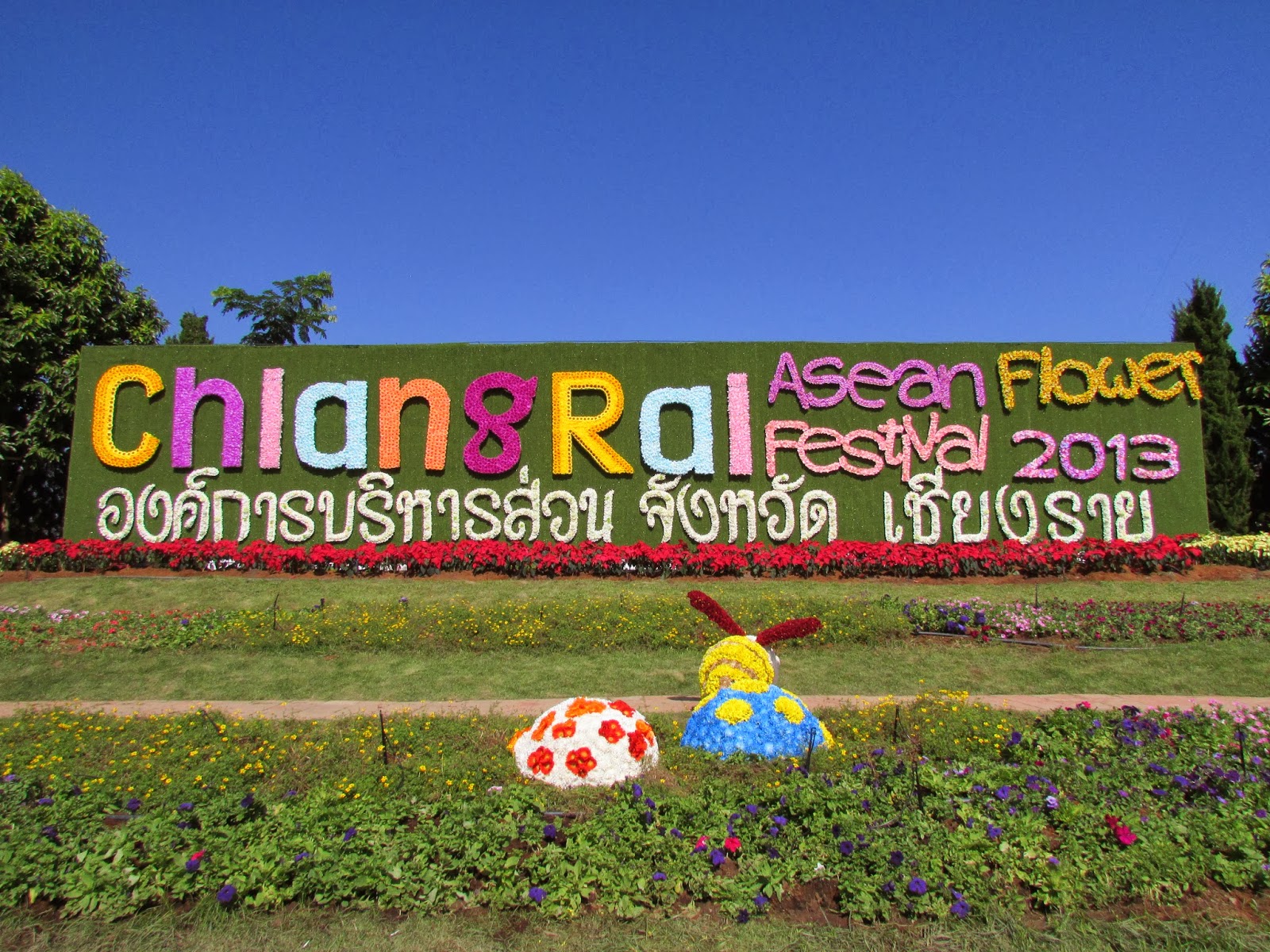 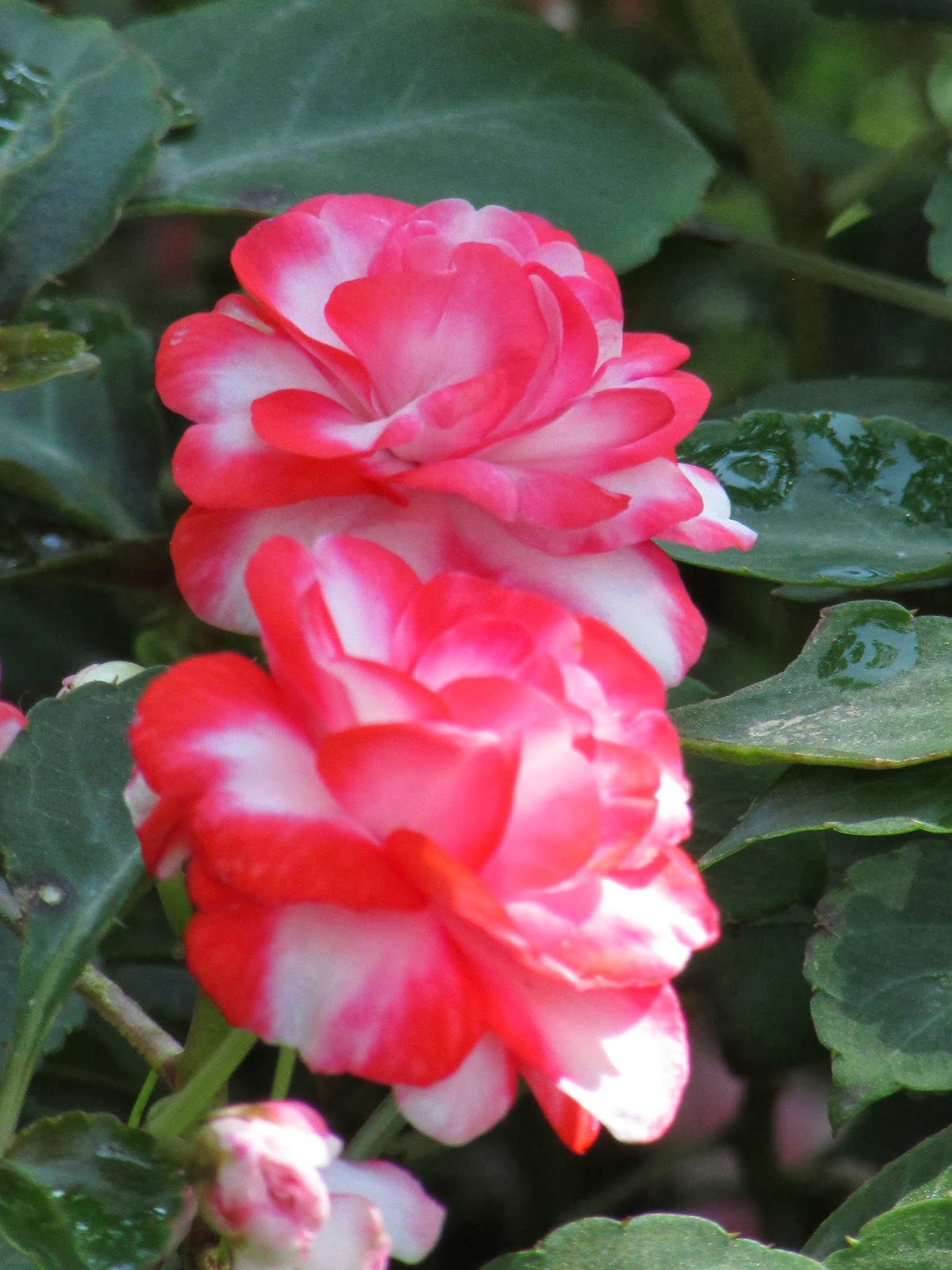 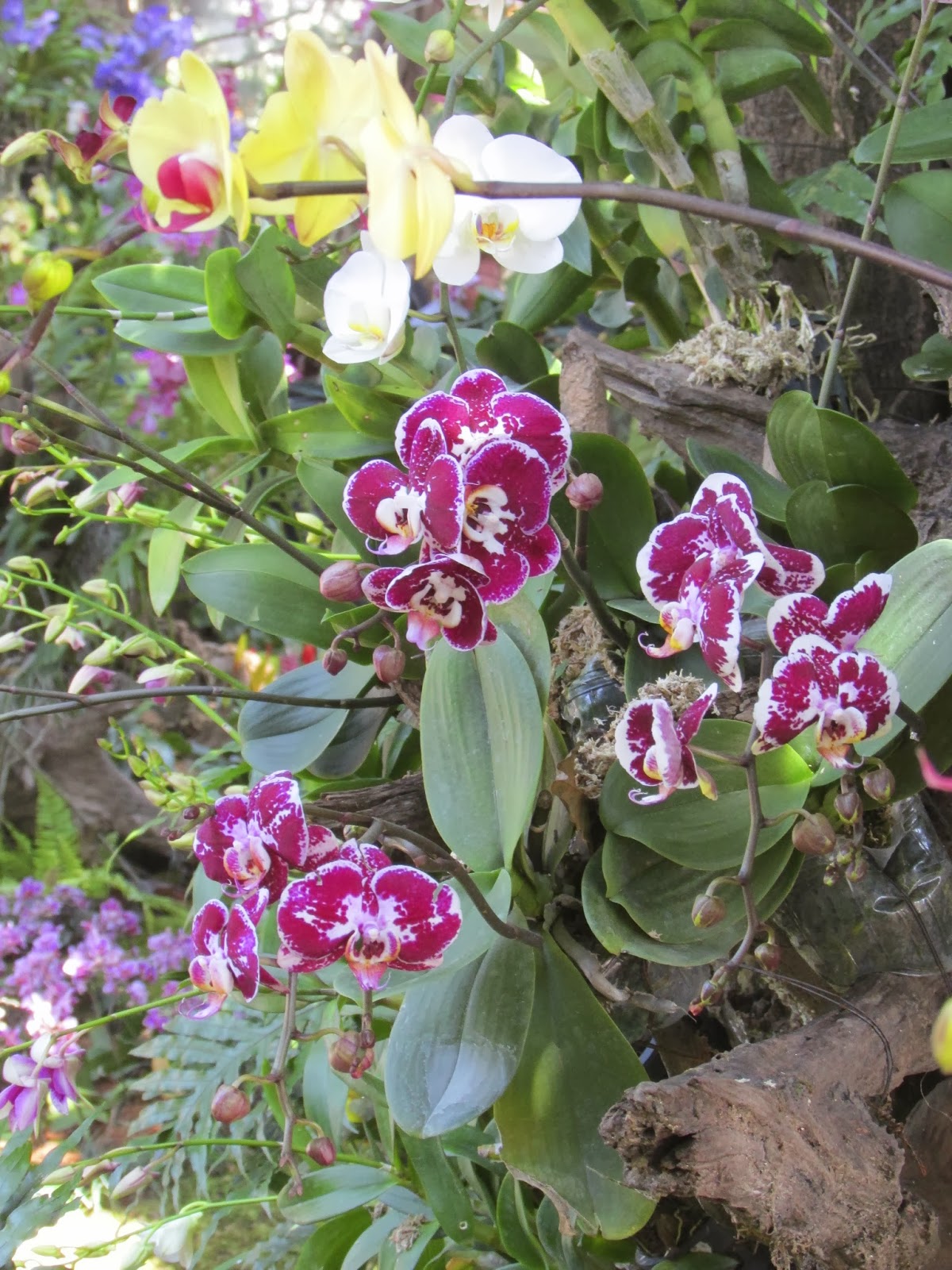 Just realized it had been a while since I published an update. Got a little bit busy with the holidays and the kids being gone.

We celebrated Christmas here on December 24th with lots of presents and a wonderful dinner with guests. There was a family from Oregon here for the holidays and they came to visit with us and joined me for dinner. They were a lovely family and I do hope they will return one day and come to visit with us again. As always, after dinner we sing and enjoy some time with the children. 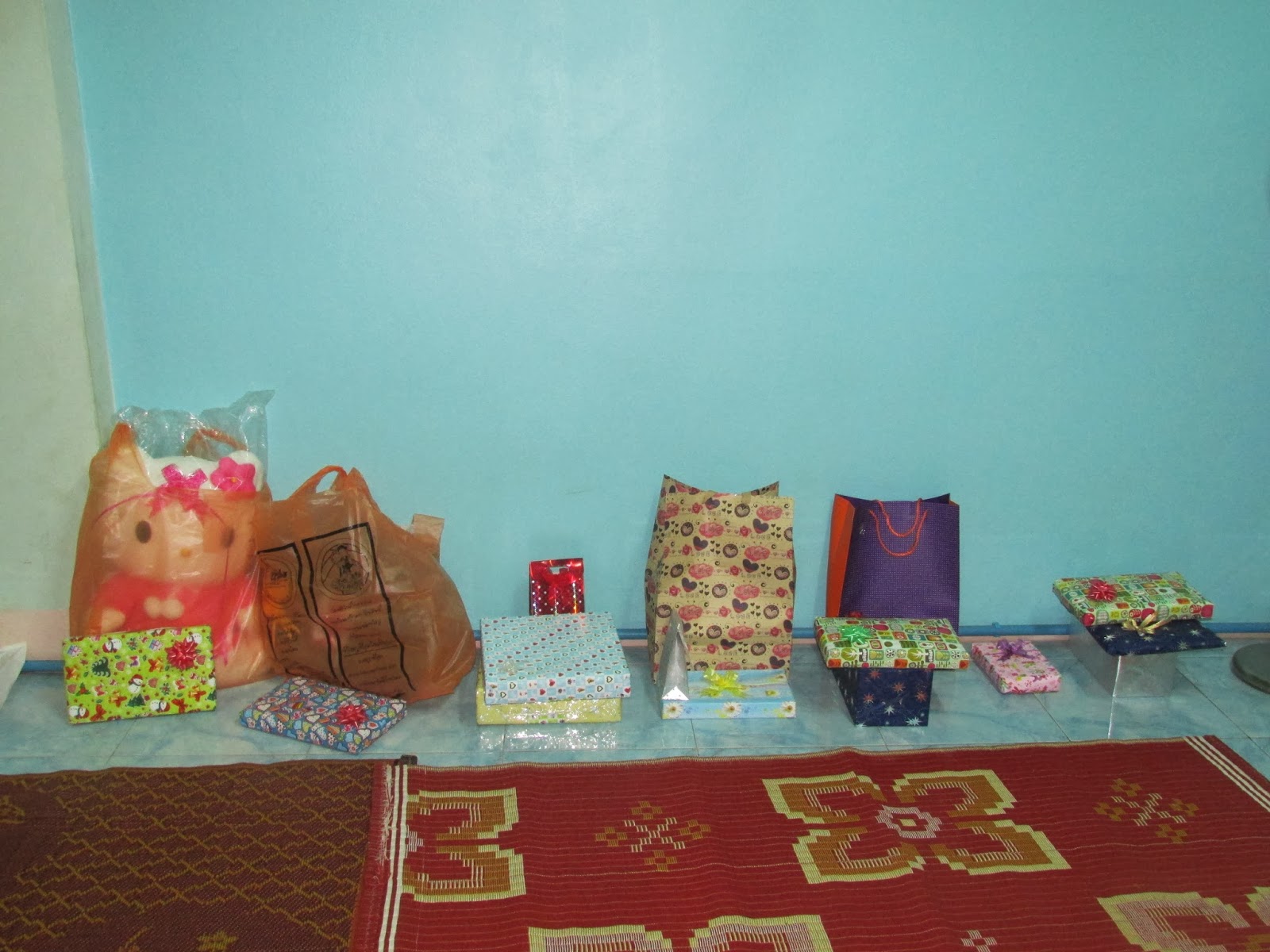 Chiang Rai experienced a severe cold snap beginning the week before Christmas and it continued through the holiday. While it is known to get cool here at night, it is not known for it being downright cold. There was two weeks when we barely hit 70 degrees during the day and then it went into the low 40's at night. Now I know that doesn't sound cold for many of you who suffered below 0 temperatures in December and who are now experiencing the same now, but for here, that is miserably cold. The biggest reason is that no one, and I mean no one has heat in their house. Our home is cinder block construction with metal rolling doors for the entrance. During the day we would leave them open to help heat the house however, with it not being very warm outside, it didn't heat the house very well. Never in my wildest dreams did I think I would wear a long sleeved shirt, a fleece pullover with a scarf inside the house. When we went outside, I had to add a coat and gloves. Fuzzy, warm socks were essential. I had two blankets and a quilt on my bed so I would be warm enough. Imagine how cold a tile floor is when you wake in the morning….. Fortunately, my room faces the west so I got the afternoon sun and was very thankful for that. I would go up there to warm up or would just stay in my room most of the day as the main part of the house was just too cold.

I am happy to say that the temperatures have returned to normal now and the weather is brilliantly pleasant. Mid 80's during the day, hit 50's at night and little to no humidity. I like it like this. I was reminded by several people to remember the cold snap and be thankful for it when the hot season begins in March. I will try but I was most uncomfortable.

The children left for the respective villages for over a week during their Christmas break on the 25th and they all returned on January 5th. School started again on Monday, January 6th. They are now back into the swing of things for the last two months of school. During the time they were gone, I stayed with a friend that I had met on a previous visit to Chiang Rai. She moved from her old house on New Years Eve day and her new house did not have Internet so I was not able to communicate much with folks. Part of the reason it has been a while since I have written. We moved her into her new house and since both of us were sick, we were overly tired so our New Year's Eve was very uneventful. Went to bed early only to begin coughing around midnight and then heard the barrage of fireworks that were going off. One year I will stay up and will go downtown to see them. New Year's is the big holiday around here and many people from the south travel to the north to holiday. The town and roads were overcrowded with them and other visitors and it can be quite the mess to be in. I am not all that fond of being shoved around and bearded around in a mass of people so I try to avoid the huge crowd. But one day, I will see the fireworks. 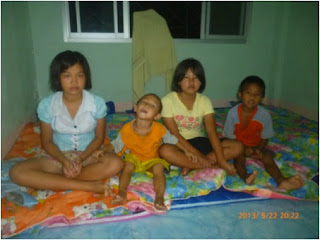